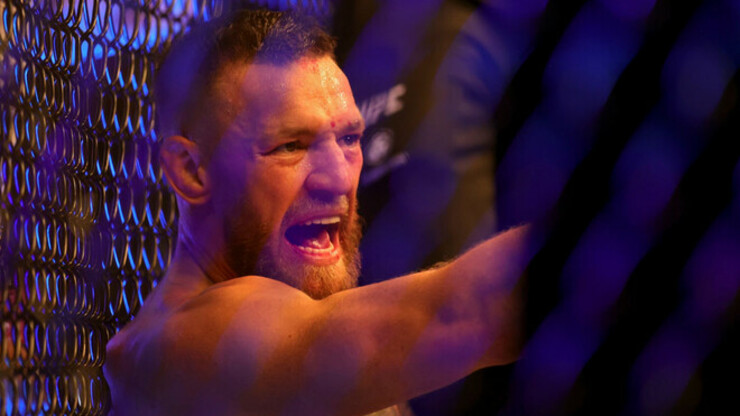 Former two-division UFC champion Conor McGregor has been discharged from the hospital after his fight with American Dustin Poirier.

Recall that on July 11, McGregor lost to Poirier. The Irishman suffered a broken leg at the end of the first round. Later, the athlete underwent surgery – a rod was inserted into the tibia, and the fibula was fixed with plates and screws.

McGregor is expected to walk on crutches for 6 weeks before recovering. The exact dates are not reported by the media.