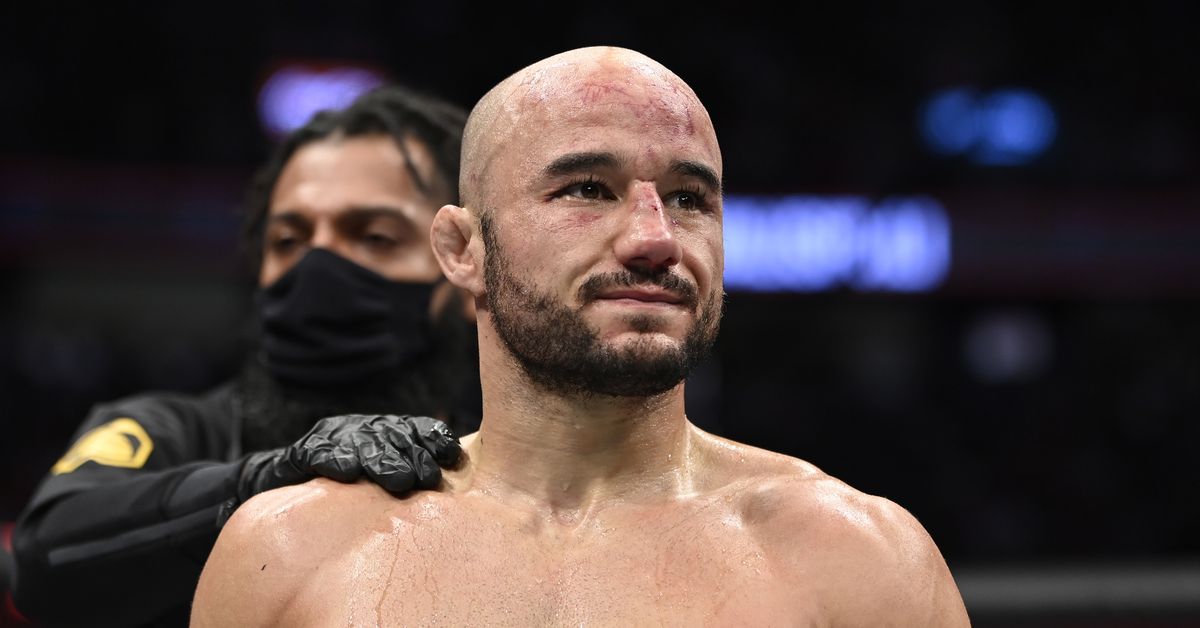 Marlon Moraes never had an easy UFC fight, but dropping four of his past five leaves him in a tricky spot ahead of his UFC Vegas 50 co-headlining clash with Song Yadong.

The former 135-pound title contender has been stopped by Cory Sandhagen, Rob Font, and Merab Dvalishvili since his split decision win over Jose Aldo in 2019, and the slump has left Moraes wondering if his job is on the line Saturday night at the UFC APEX.

“Before I came [to Thailand to train], I thought a lot about it,” Moraes said in a recent episode of MMA Fighting podcast Trocacao Franca. I thought that maybe this was my last chance. But since I got here, man, I started training and training, and I know it will be only the first, the first of many. It will be an amazing performance, and then we’ll get back to work. Each step is a success. We will win this fight, we’ll overcome it and we’ll move on to the next. I know I’m UFC worthy and I have the skills for it.”

Moraes declined to reveal how many bouts he has left on the UFC contract he signed prior to his title fight with Henry Cejudo in May 2019, but acknowledged that the number doesn’t mean anything in regards to his job security.

“In the UFC, your first fight could be your last, and your last fight could be your first, so you never know,” Moraes said. “It’s up to your performance. You have to go there and put on a show. You must leave everyone behind, no matter what. This is the spirit I have going into this [fight], to trade hands and impose my style inside the octagon and leave with the victory.

” I always try to be fair and want to contribute to the company,” continued he. We’ll continue to talk about what is best for all of us until the day that I stop adding. I’m doing my best today. I’m training, I’m working really hard, and I can’t wait to show everybody where I am. I’m at these guys’ level. Let’s turn the switch and go for the top. We want to get to the top .”