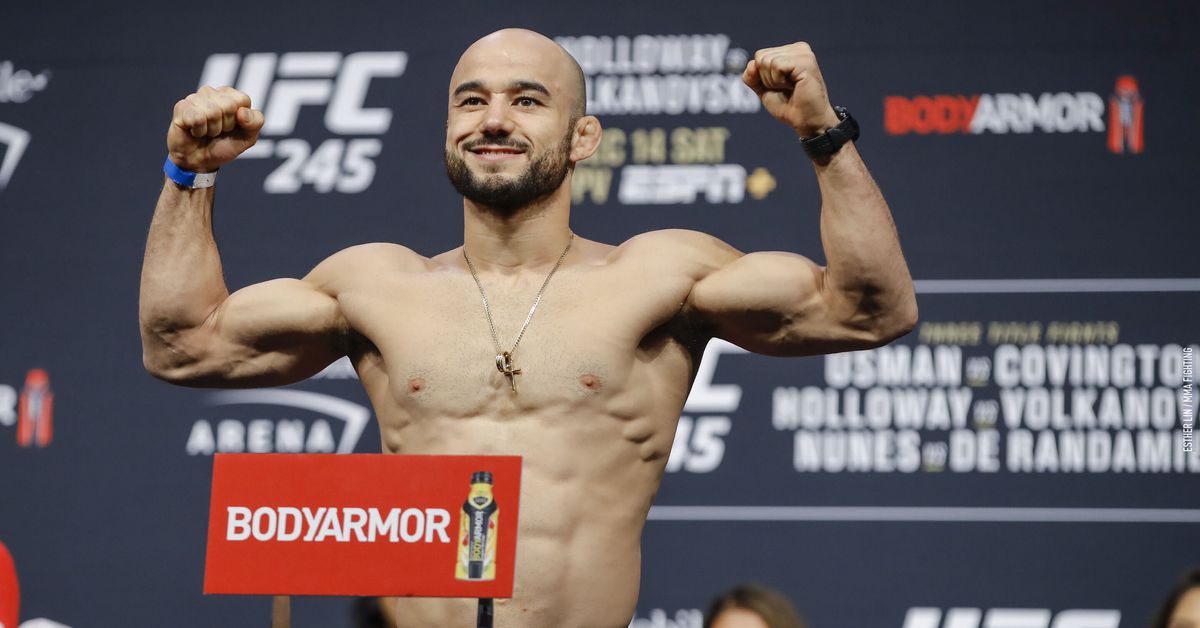 UFC bantamweight Marlon Morais has retired from mixed martial arts after declaring his retirement on Wednesday.

Moraes confirmed the news in a statement sent to MMA Fighting via his manager, Ali Abdelaziz.

” I want to thank everybody — Dana White, Sean Shelby and UFC for giving my so many opportunities,” Moraes stated. “I wanna thank my family, my coaches, my manager, everybody who has been around and been part of my career. Thank you, Frankie Edgar Anderson Franca, Ricardo Almeida and Hunter Campbell.

“I’m still gonna be around the sport helping young guys and helping my friends.”

At 33, Moraes leaves the sport with an incredibly deep resume after he first turned pro back in 2007 with the majority of his career spent between the UFC and World Series of Fighting.

In WSOF, Moraes was a force of nature while putting together an 11-fight unbeaten streak where he served as the promotion’s bantamweight champion with five defenses under his belt. During that run, Moraes scored seven finishes by knockout or submission while earning wins over names such as Josh Hill, Sheymon Moraes, Tyson Nam and Miguel Torres.

After signing a deal with the UFC, Moraes suffered a razor-close split decision loss in his debut but then bounced back with four straight wins including knockouts over future bantamweight champion Aljamain Sterling as well as Jimmie Rivera.

Moraes won a submission victory over Raphael Assauncao in his UFC debut loss. This gave him the opportunity to be crowned bantamweight champion against Henry Cejudo at UFC 238..

Despite a strong start in the fight, Moraes eventually fell to Cejudo by third-round TKO.

In his last five appearances in the UFC, Moraes went 1-4 with a win over Jose Aldo while suffering defeats to Cory Sandhagen, Rob Font, Merab Dvalishvili and Song Yadong.

During Moraes’ time with UFC, he faced a row of murderers in bantamweight. But now, he has decided to put his hands up and focus on his new ventures.

Moraes retires with a 23-10-1 record overall including 10 knockouts and six submission victories along the way.