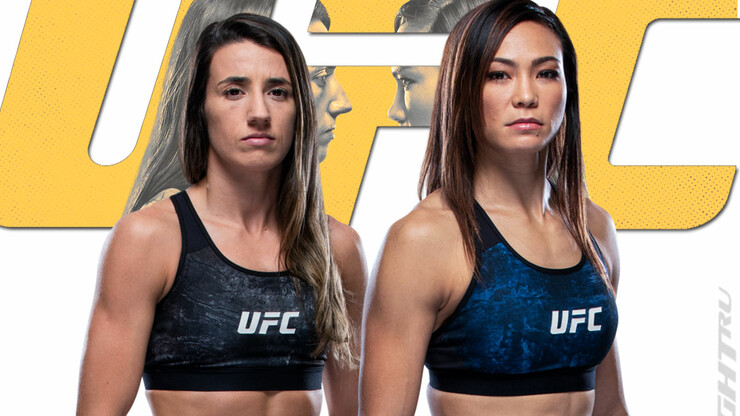 In the main event of UFC on ESPN 24, two representatives of the top 10 UFC minimum weight rating Marina Rodriguez and Michelle Waterson will reveal the strongest.

The tournament was originally set to headline a comeback following a two-year ban from former UFC bantamweight champion T.J. Dillashaw. He was supposed to fight Corey Sandhagen, but Dillashaw was cut during sparring and the fight fell through.

Waterson (18-8) closed a two-game losing streak in her last fight. After losing to Joanna Jedrzejczyk and Carla Esparza, in September 2020, “Hot Karateka” won a split decision against Angela Hill in a 5-round bout in September 2020.

Rodriguez (13-1-2) lost only once in six fights in the UFC – in July 2020, by decision of Carla Esparse in a competitive fight. At UFC 257 in January, Rodriguez closed her loss with a second round strike to Amanda Ribas, Marina’s first stoppage victory in the octagon.

Both girls are basic drummers: Rodriguez is from Muay Thai, Waterson is from karate. However, in the cage, Waterson often uses his excellent grappling skills – 9 of 18 submission victories.

Waterson loses in physical strength to her opponent, and she in the stance due to this advantage can break Michelle. Waterson should probably rely on the ground, but Rodriguez has a good takedown defense and we assume that she will defend well against transfers and eventually win by decision. Considering how often both girls go the whole distance, the likelihood of an early end to the fight is low.