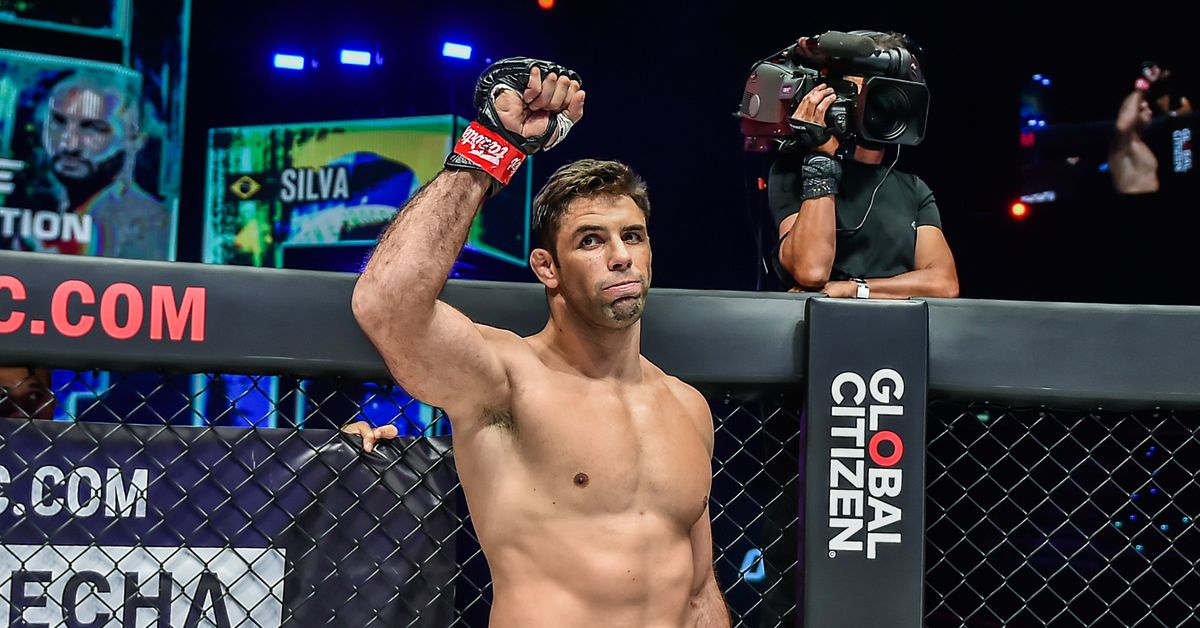 Marcus Buchecha will have a big test ahead of him when he returns to action against “Reug Reug” Oumar Kane at the upcoming ONE: Reloaded card on April 22.

Recognized as one of the most decorated Brazilian jiu-jitsu stylists in history, Buchecha has been very impressive since making his move from grappling to MMA. The 32-year-old submission wizard made quick work of his first two opponents in ONE Championship, dispatching Anderson “Braddock” Silva and Kang Ji Won in less than five minutes of total cage time.

Buchecha, who trains out of American Top Team in heavyweight, is thought to be one of the best prospects. However, he will likely face a formidable opponent in April.

Kane, better known as “Reug Reug”, made the transition to MMA following a long career in other sports. “Reug Reug” picked up three wins in a row after transitioning to fighting with a pair of victories under the ONE Championship banner.

“Reug Reug,” who will be returning to April in the ring, hopes to rebound from his previous loss against Kirill Grishenko (April 2021), which came in after he couldn’t continue in round 2.