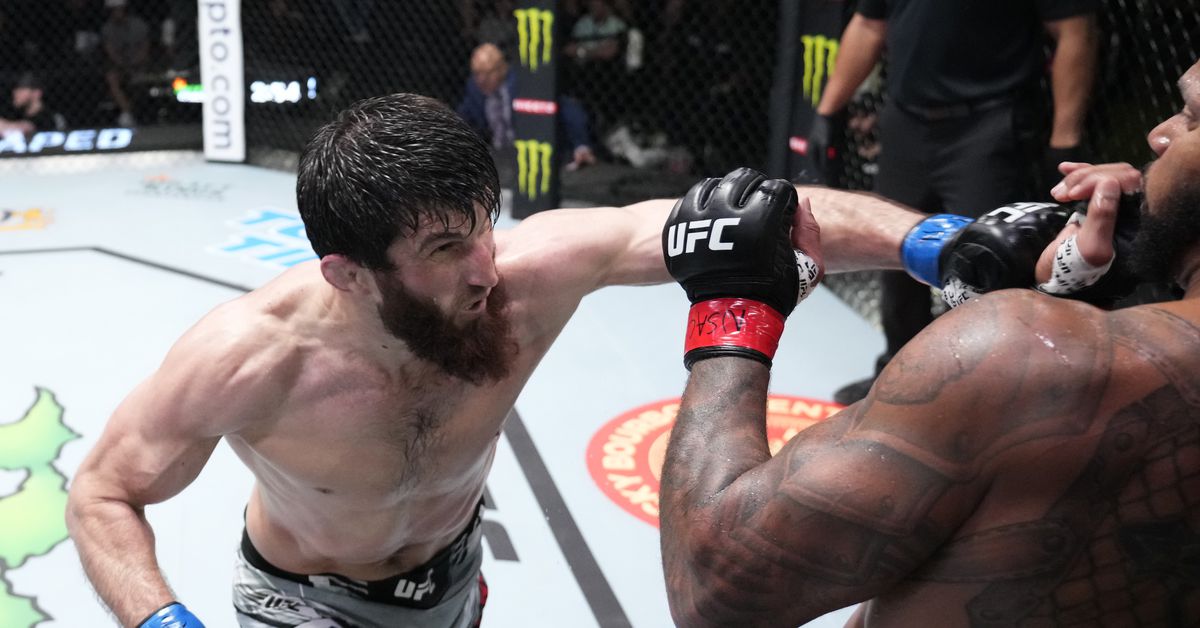 Magomed Anakalaev has agreed to face Anthony Smith on July 30 UFC 277 for a possible No. 1 contender’s bout for the light heavyweight division.

Multiple people who are aware of the plan have confirmed that the information was correct to MMA Fighting after an initial report by MMA Junkie .

Touted as a future contender since his first day on the roster, Ankalaev will face his biggest test to date when he takes on Smith this summer. The Russian fighter has gone 8-1 in the UFC, with his only loss coming in a last-second submission from Paul Craig back in 2018.

Since that time, Ankalaev has rattled off eight consecutive wins, including a unanimous decision over Thiago Santos in a main-event fight in March.

Smith will be looking to make it three consecutive wins, which included a Performance of the Night’ win over Ryan Spann in September.

Since his move to the weight class,

Smith is a constant threat at the top 205-pound Division. He earned a title shot in 2019 but came up short in a decision to ex-champion Jon Jones.