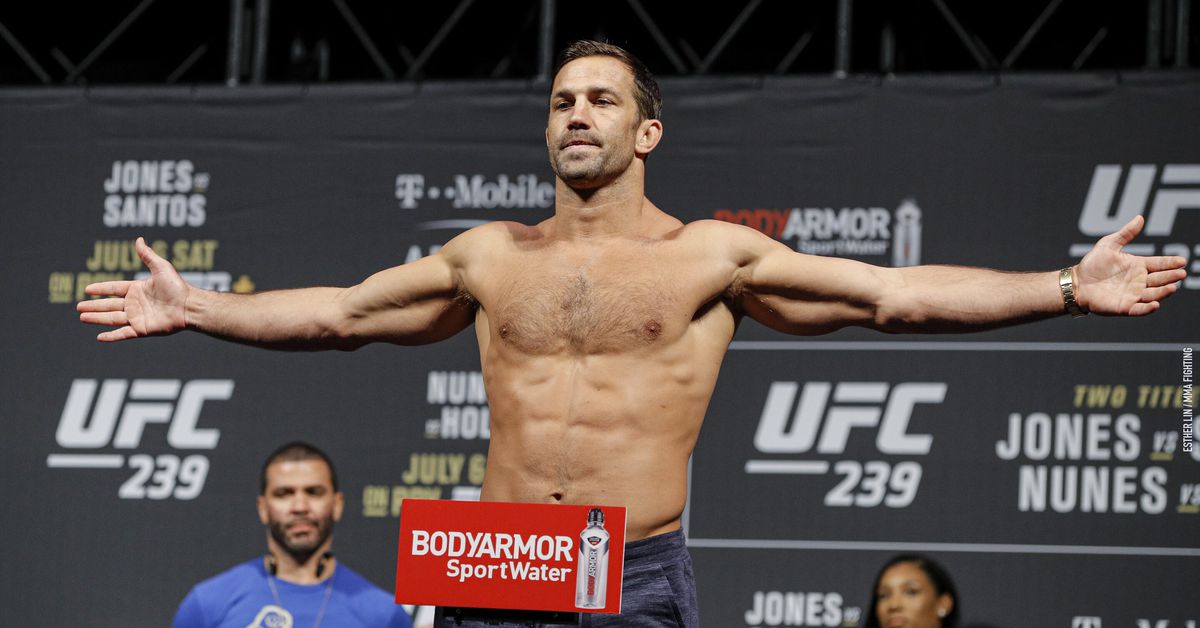 Luke Rockhold, an ex-middleweight champion, is set to end a three-year-long layoff when he takes on Paulo Costa at UFC 277..

The July 30, middleweight fight is being planned by multiple sources who are aware of the plans. MMA Fighting confirmed this news on Saturday, with verbal agreements from both the athletes and the promoter. Combate first reported that the matchup was being held with ESPN , but later confirmed the date.

Rockhold has endured a long and winding road back to the octagon after he suffered a broken jaw in his last appearance after making a brief stop at light heavyweight where he fell to future 205-pound champion Jan Blachowicz. That loss came one fight after Rockhold fell to Yoel Romero, who actually came in over weight before pulling off a stunning third-round knockout.

At his peak, Rockhold was the best middleweight in the sport after he rattled off five consecutive wins in the UFC including victories over Michael Bisping, Lyoto Machida and Chris Weidman. Rockhold will be looking to get back to his best when he faces one of the most difficult fighters in the division in July.

With knockout power in both hands and a concrete chin, Costa has consistently put on exciting fights since his arrival in the UFC back in 2017. Costa dropped two of his previous fights, including one with Israel Adesanya for the middleweight title. He also lost by unanimous decision to Marvin Vettori.

Costa is looking to end a losing streak of three fights when he meets Rockhold in July. The middleweights will be joining the UFC 277 card which still has no location nor a main event.