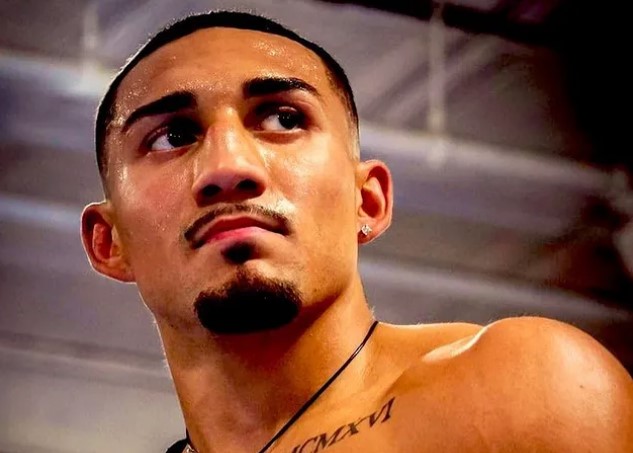 Former lightweight absolute Teofimo Lopez (16-1, 12 KOs) from the USA still seriously hopes to fight against super lightweight absolute (up to 63.5 kg) Josh Taylor (19-0, 13 KOs) in the near future. The Scot was previously going to the welterweight division, but the lack of free tops there, as well as a controversial defense against Jack Catterall, dampened his enthusiasm and ambition.

This is not the first time Teofimo has said that his representatives want to negotiate with Taylor’s people.

“Looks like we’re working on some things. Let’s figure it out. I don’t know much myself, I only heard what the chief boss said to me,” Lopez let in the fog. – God works in mysterious ways. You know, I was aiming for one WBO belt, and now, look, God can make it so that I get them all again in one fell swoop.

Teofimo believes that moving him to the second line of the WBO rankings, even after losing to George Kambosos, is normal, “because I am suitable for it.”

“I will bring a spectacle of 140 pounds. I’m taking control of this division. Anyone who moves here after, be it Ryan Garcia or anyone else, will have to go up against me. I’m still the same man, ”Teofimo pouted in an interview.
The Good Fight with Kate Abdo.

It’s funny that Taylor previously didn’t want to hear about Lopez. It is doubtful, by the way, that the Taylor-Lopez fight will be for all four belts, as the American hopes: Josh has already been required to defend through the WBA, and in a while – and the WBC.