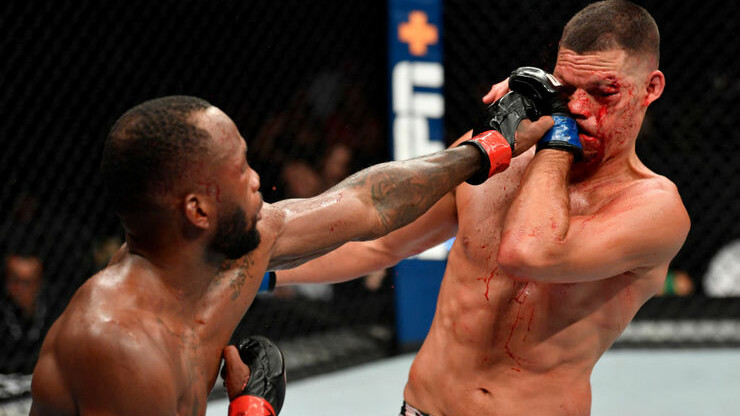 Edwards won by unanimous decision. The Briton was more active in all five rounds of the fight, but in the end he was almost knocked out. Leon barely managed to stay on his feet after a powerful blow from Diaz.