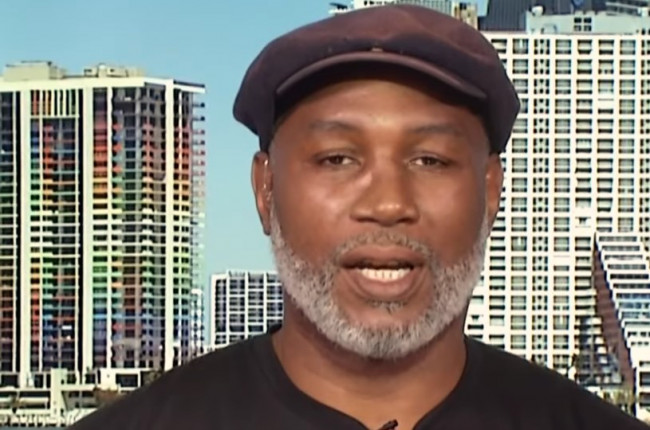 Former absolute heavyweight (over 90.7 kg) Lennox Lewis jokingly suggested that the current WBC champion Tyson Fury (32-0-1, 23 KOs) would not have coped with him if they met in the ring each in their prime. The veteran was asked about this on the TalkTV channel.

Lennox, 56, who hasn’t boxed in nearly 20 years, said with a laugh, “I refuse to answer such an easy question.”

“Look, Tyson Fury is a great champion, he moves well and hits hard. He has a great jab – and now an uppercut as well – and all he has to do is clear out the division like I did in my day and beat the next generation.”

But in general, says Lewis, smiling, “you can’t put two fighters from the Kronk Gym against each other, it would be indecent.”

Lewis vs. Usyk: Briton about tactics for such a fight

Lennox previously expressed an opinion on whether Fury would return to boxing, and also spoke about the Usyk-Joshua rematch.