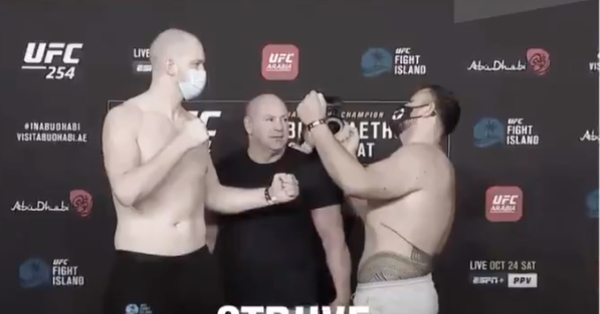 Watch the video of the fight Tuivasa – Struve

UFC 254 is taking place on Fight Island in Abu Dhabi (UAE). Australian Tai Tuivasa defeated Stefan Struve from the Netherlands. The Australian won by technical knockout in the first round. Only one second remained before the end of the round.