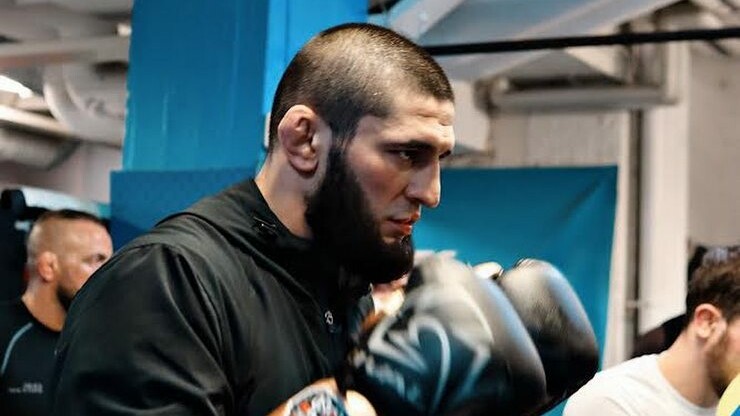 MMA fighter looking forward to his next fight

27-year-old Swedish MMA fighter of Chechen origin Khamzat Chimaev (10-0, 5 KOs), playing in the UFC, is preparing for his next fight.

But no one sees that the guy works hard, takes his own hard. If the Almighty wants, we will not only break the UFC, but we will break mountains, ”Chimaev wrote, commenting on the video of his training.

In his last fight, which took place on October 30, 2021 as part of the UFC 267 tournament, Chimaev defeated the Chinese Li Jingliang by choke in the first round.

The name of Chimaev’s next opponent was not named.