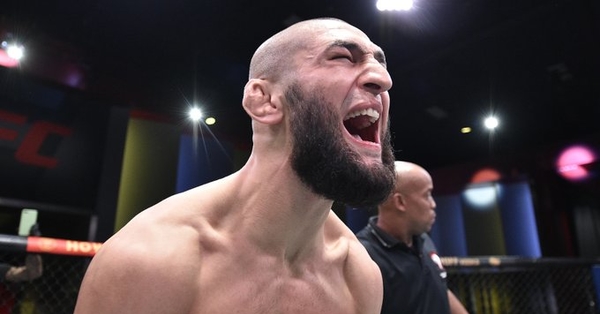 Watch the video of the knockout in the fight Chimaev – Meershart

On the night of September 20, a mixed martial arts tournament UFC Fight Night 178 was held in Las Vegas. On the main card, Khamzat Chimaev from Sweden knocked out Gerald Mershart in the 17th second of the fight.

Chimaev won the third fight by knockout in the UFC of three. All three knockouts took 66 seconds.