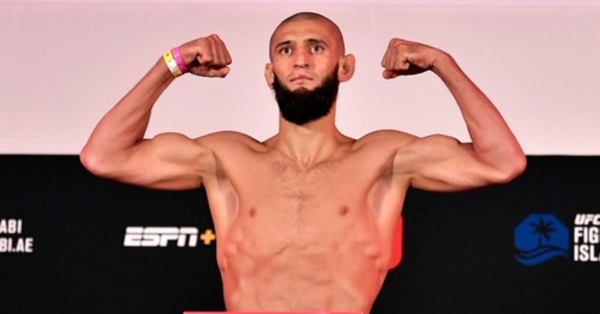 On the main card, there was a fight between the Chechen fighter Khamzat Chimaev, who represents Sweden, and the American Gerald Mershart.

Chimaev won already at the 17th second of the first round, punching his opponent in the head with a powerful blow.