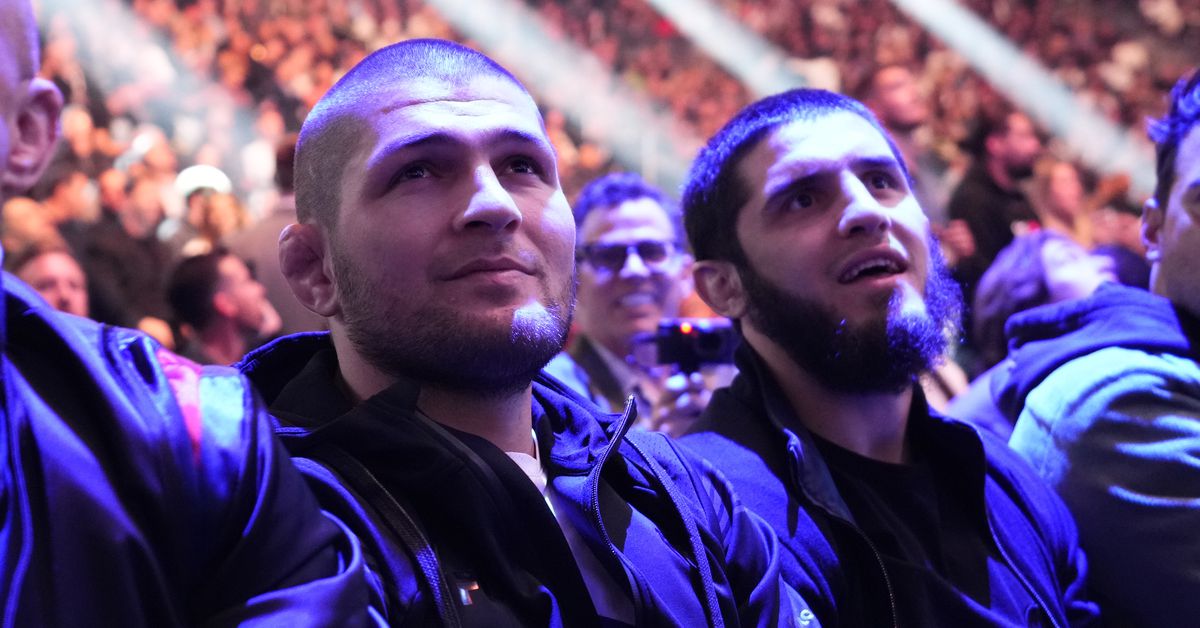 With Charles Oliveira beating Justin Gaethje at UFC 274 but leaving without the lightweight title, former champion Khabib Nurmagomedov is now pushing for his fighter to get the next shot at the belt.

Oliveira technically is now No. 1 contender at 155 pounds after he missed weight for Saturday’s headliner. Meanwhile, Islam Makhachev is riding a 10-fight winning streak of his own, which includes four straight finishes over Bobby Green, Dan Hooker, Thiago Moises and Drew Dober.

While Makhachev was rumored to be fighting Beneil Dariush in the future, Nurmagomedov claims that only one fight makes sense.

“Dana White, you have no other choice but make Oliveira vs. Islam fight in Abu Dhabi, October 22,” Nurmagomedov wrote on Twitter. “Perfect date, perfect location, perfect opponents with perfect winning streaks — 10 versus 11.”

@danawhite you have no other choice but make Oliveira vs Islam fight in AbuDhabi 22 October.
Perfect date, Perfect location,Perfect opponents with perfect winning streaks 10 vs 11. @MAKHACHEVMMA @ufc

Makhachev pushed for an Oct return. This aligns nicely with an anticipated UFC event at “Fight Island” Abu Dhabi in the fall.

Following a win over Green in February, Makhachev passed on a short-notice opportunity to face ex-lightweight champion Rafael dos Anjos just days later when he needed an opponent at UFC 272. White declared that he needed to fight Dariush in order to win a title shot.

Nurmagomedov does not believe this is necessary, particularly with the vacant lightweight title.

“Why Islam Makhachev has to do contender fight if there’s no champion in this division,” Nurmagomedov wrote.

Why @MAKHACHEVMMA has to do contender fight, if there’s no champion in this division @ufc @danawhite

While it’s tough to argue with the logic considering the current title situation, Oliveira has certainly established himself as the best lightweight in the UFC regardless of the belt.

Oliveira was also involved in back-and forth war with Gaethje prior to securing the first round finish. He might therefore need some time off before returning. However, October is still five months away.

Dariush will also have something to say about this plan as well, considering he’s on a seven-fight winning streak with four finishes by knockout or submission. Makhachev is also in his race with two signature victories over Tony Ferguson and Diego Ferreira.

At this time, the UFC has made no decision about what will happen with the lightweight title other than declaring Oliveira as one of the next two fighters to challenge for the belt.