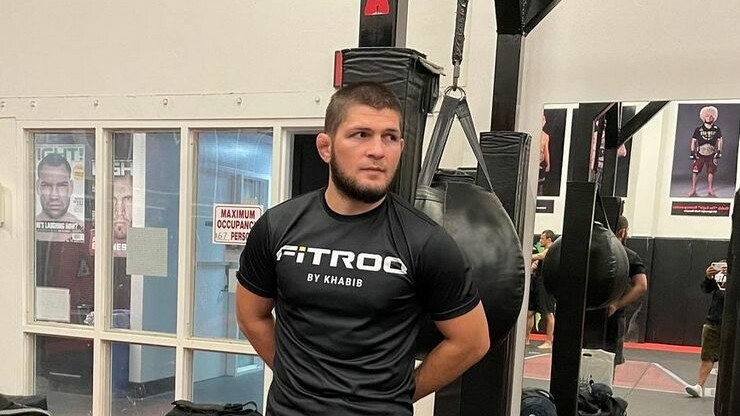 My father said it was time to turn professional. It was in another country, in Ukraine. My first pro fight. They gave me an opponent, I watched his fights and thought: “Easy money.” I was very confident in myself. At the time, $2,000 was a lot of money for me. I beat this guy in a few minutes, took the money and went home.

Video of this fight is available online. Just look for “Vusal Bayramov – Khabib”.

In his first professional fight, which took place in Poltava on September 13, 2008 as part of the CSFU: Champions League tournament, Khabib defeated the Azerbaijani fighter Vusal Bayramov by choke (triangle) in the first round.