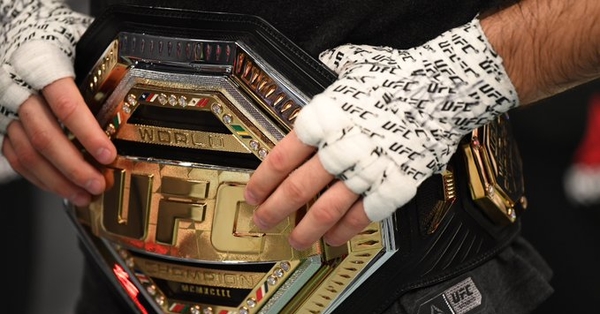 Gaethje won the first round

Interim referee notes of the fight between Russian Khabib Nurmagomedov and American Justin Gaethje have been published. The first round of the main fight of UFC 254 went to the American by a split decision of the judges – 10-9, 9-10, 10-9.

Khabib lost only the second round of his career. Nurmagomedov’s first lost round came on October 6, 2018, when the judges gave Irishman Conor McGregor the third round of their title fight.

Two judges had Gaethje winning the first round against Khabib. #UFC254 pic.twitter.com/ASdtUSOPUr