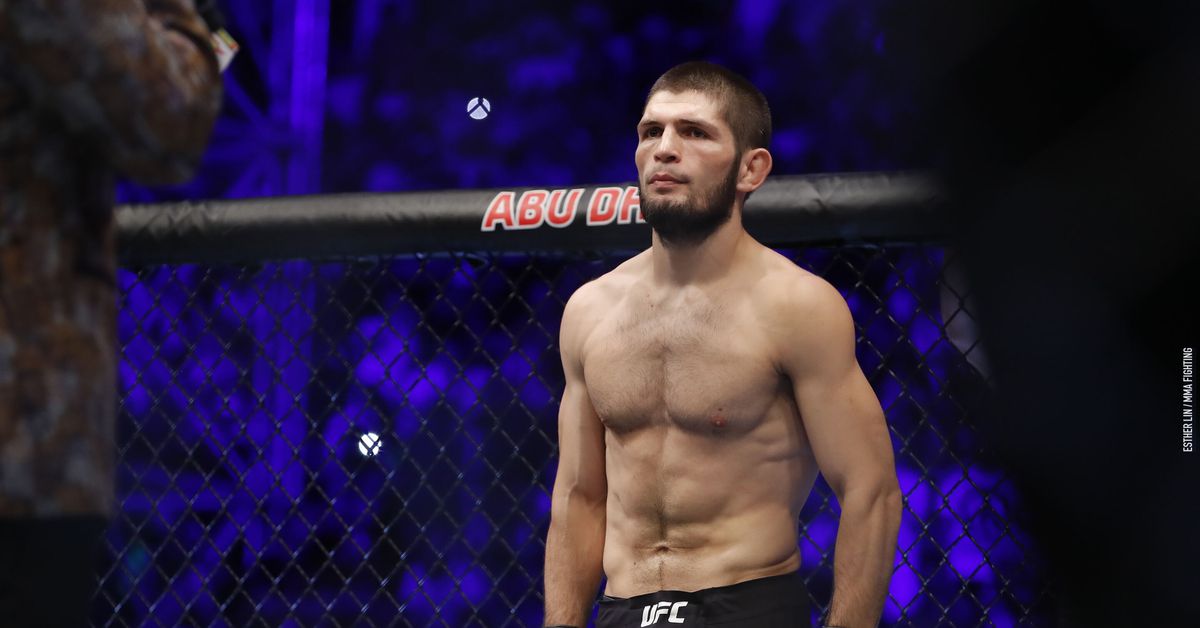 Khabib Nurmagomedov’s induction into the UFC Hall of Fame was inevitable. And now it’s official.

The UFC announced Saturday during the UFC 272 broadcast that Nurmagomedov is the first inductee of the the 2022 UFC Hall of Fame Class. The ceremony is expected to take place this summer during International Fight Week in Las Vegas, which spans June 26-July 2. An exact date is still to be determined.

Watch the video below.

The Eagle has landed in the UFC Hall of Fame

Nurmagomedov’s induction comes a little over two years since he abruptly retired from MMA competition after a dominant second-round submission win over Justin Gaethje in the main event UFC 254 in October 2020. With the win, “The Eagle” recorded a third straight defense of the UFC lightweight title and improved his pro record to 29-0. He is widely regarded as one of the greatest fighters in MMA history.

During his run with the promotion from 2012-2020, Nurmagomedov knocked off the likes of Gaethje, Dustin Poirier, and Conor McGregor, the last of whom was engaged in a heated rivalry with Nurmagomedov that culminated in a clash at UFC 229 that broke box office records for the UFC.

Since retiring, Nurmagomedov has continued to coach several contenders including top-ranked lightweight Islam Makhachev. He is also the Eagle Fighting Championship promoter.

Nurmagomedov joins the “Modern Wing” of the UFC Hall of Fame alongside the likes of Georges St-Pierre, Ronda Rousey, and Michael Bisping.