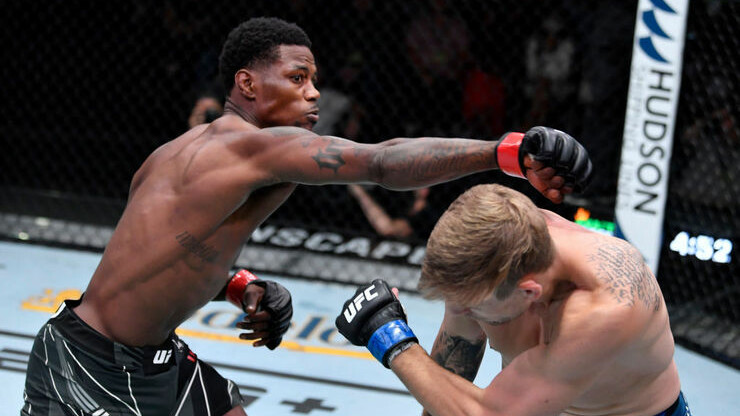 The fight was declared invalid

In a duel at UFC Vegas 38 in Las Vegas, American Kyle Dokos defeated compatriot Kevin Holland ahead of schedule. Already in the first round, Dokos successfully applied a choke hold.

However, the fight was declared invalid. The reason was a headbutt before Dokos’ winning attack, headbutts are prohibited in the UFC.