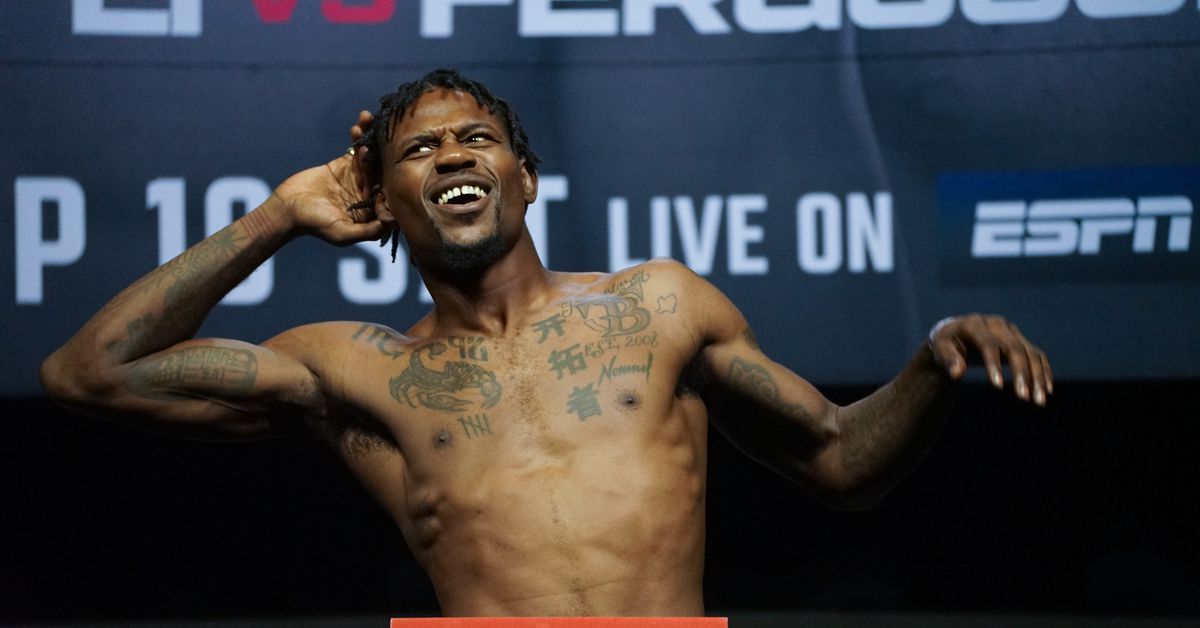 It would appear that reports of Holland’s retirement have been greatly exaggerated, as the UFC announced Wednesday that Holland (23-8, 1 NC) is booked to fight Stephen “Wonderboy” Thompson (16-6-1) in the welterweight main event of UFC Orlando at Amway Center on Dec. 3.

This announcement is not too long after Holland seemed to have doubled down on the retirement angle he had been pushing since September. Holland stated that Holland was officially retiring unless there is “something super-duper miraculous.” But Holland later revealed that he’s still fighting Thompson.

Watch that clip below:

The No. 11 spot in the MMA Fighting Global Rankings, while Holland sits just outside the top 15.

With Holland officially back in the fold, UFC Orlando now has its headliner. “Trailblazer” is coming off of a first-round submission loss to Khamzat Chimaev at UFC 279 in a 180-pound catchweight bout that was thrown together at the last second after Chimaev missed weight by 7. 5 pounds for the originally scheduled welterweight main event against Nate Diaz. After scoring notable wins over Jacare Souza, Joaquin Buckley, Anthony Hernandez, and Gerald Meerschaert at 185 pounds, Holland dropped down to welterweight this past March and went 2-0 at welterweight before seeing his win streak snapped by Chimaev.

Thompson competes for the first time this year after losing a lopsided unanimous decision to Belal Muhammad this past December. The two-time UFC welterweight title challenger has lost two straight fights and is just 2-4 in his past six outings.