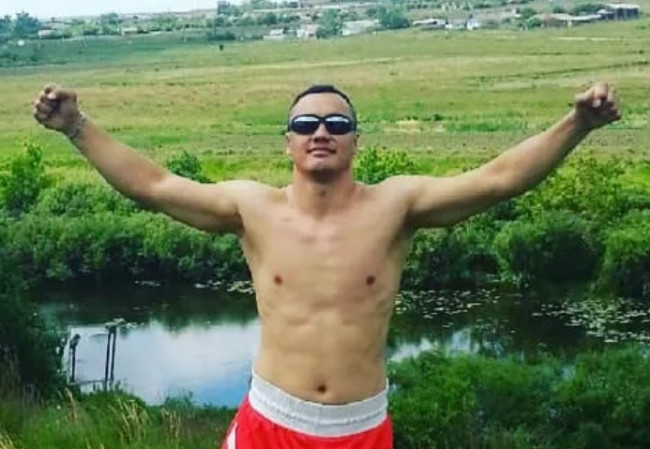 The first fight of the 2022 season, Kazakh left-hander heavyweight (over 90.7 kg) Zhan Kosobutsky (17-0, 16 KOs) will be held on May 21 at the ring of the Inselparkhalle arena in the Wilhelmsburg district of the northern German city of Hamburg.

The fight will take place as part of the show from Universum.

Yoka Impressive: Duopa Destroyed in Round 1

They were supposed to fight back in February, but the meeting was postponed due to covid in the underdog team.

Since Duopa lost to champion Deontay Wilder in 2015, his only worthwhile success has been a surprising 6th-round knockout over Robert Helenius. It happened in 2016. 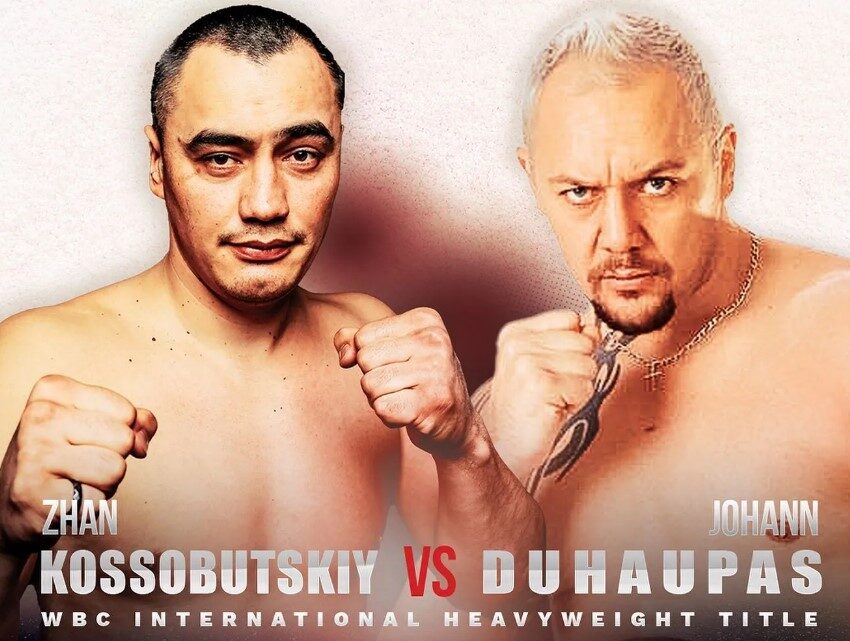 The Kazakh manager believes that Kosobutsky is like Golovkin, but with even more potential. Last August, Kosobutsky knocked out Daveyko – he loudly scandalized.