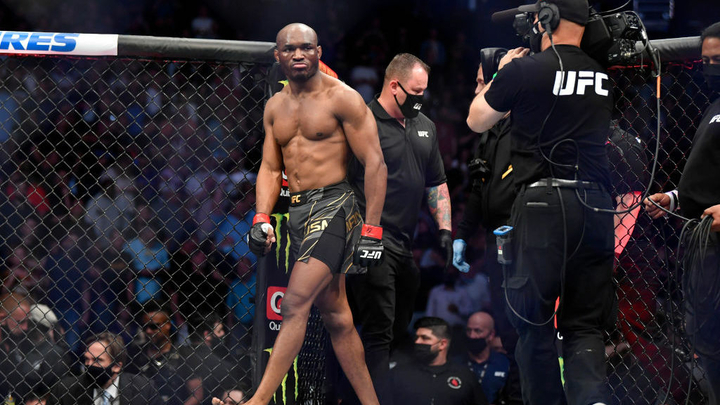 The champion won a landslide victory

On the night of April 24-25, a mixed martial arts tournament was held in Jacksonville (Florida) UFC 261.

In the main event of the evening, the welterweight champion Kamaru Usman met with Jorge Masvidal. In the first round, Usman moved the opponent to the ground, but could not build on his success. However, in the second round, the champion knocked down Masvidal with a powerful right direct, after which he promptly finished him off.