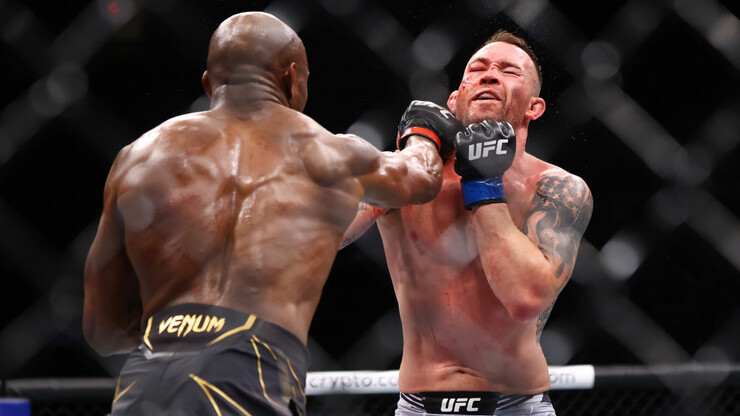 Watch the video of the Usman vs. Covington fight

In New York, UFC 268 ended, the main event of which was a welterweight title fight between Kamaru Usman (20-1) and Colby Covington (16-3).

The fighters went the whole distance of five rounds, and after the final race, the judges unanimously gave the victory to Usman with a score of 48-47, 48-47, 49-46.

Usman defended his title. It was the second fight between rivals. In 2019, Usman won by knockout.

This is the fifth title defense for Usman. The athlete suffered his only defeat on May 24, 2013 in a duel with Jose Caceres.