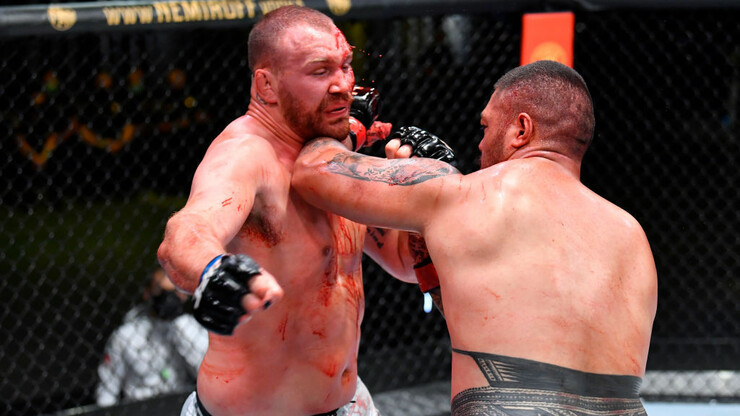 On the night of May 22-23 in the city of Enterprise, Nevada, a mixed martial arts tournament UFC Fight Night 188 (UFC Vegas 27) takes place.

For Vanderaa, this victory was the first in the UFC: in his debut fight, which took place in February this year, he lost by knockout to Sergei Spivak.