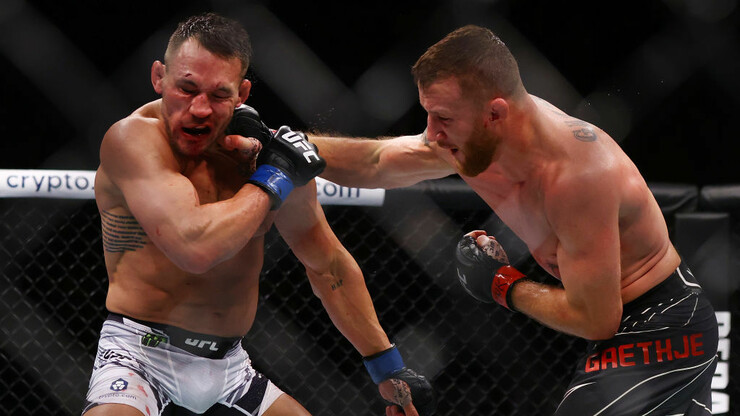 On the night of November 6-7, the UFC 268 mixed martial arts tournament takes place in New York.

The main card featured a fight between Americans Justin Gaethje and Michael Chandler.