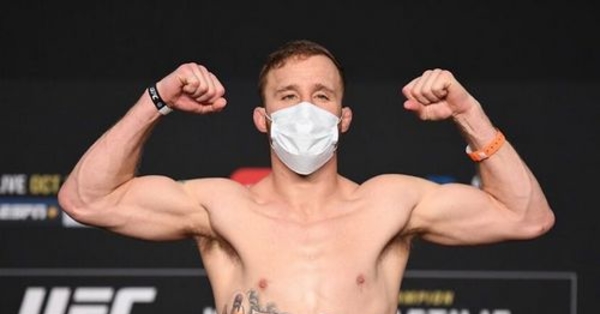 American fighter commented on the defeat of Khabib Nurmagomedov

“Defeat is not the end. I lost twice, but look at me. I was just fighting for the belt. I believed in it because I love to compete. Why not? After Khabib retired, I became number one,” Gaethje said.