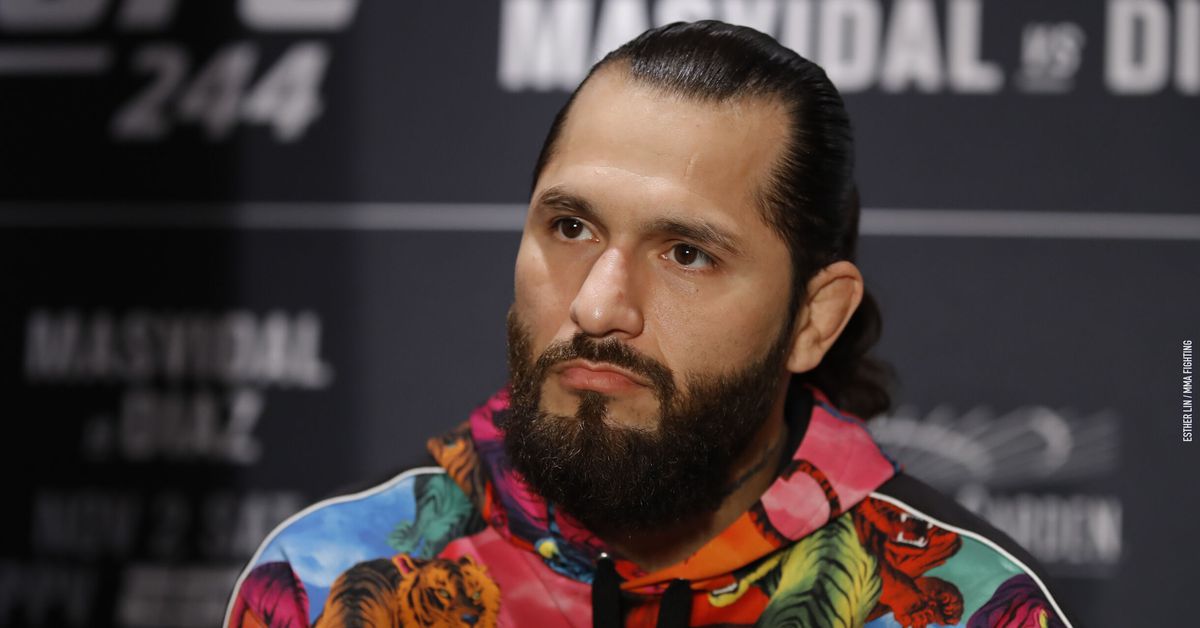 Jorge Masvidal is expected back in court in August — although his legal team will likely present more discovery before the court ahead of that.

On Thursday, Masvidal was scheduled for a status hearing for allegations he attacked Colby Covington outside of a restaurant in Miami Beach, Fla., which took place at the Eleventh Judicial Circuit of Florida in Miami. Masvidal’s lawyers hoped to get Covington’s medical records and the watch damaged during the attack. Each piece of discovery was reviewed and accepted with little change. A plea was not offered during the 20-plus minutes, and Masvidal is scheduled for a plea/sounding hearing on Aug. 17 where it will be determined if a plea deal is offered and accepted, or if the situation will move to trial, which is scheduled to begin Aug. 29.

As of now, the watch is at a shop in the area getting looked at, where an invoice had been sent to attorneys, and state. Masvidal’s group will “impound” and hire an expert to inspect the watch. Masvidal’s lawyers claim that the watch could be considered a Frankenstein watch, which is a mixture of after-market and new parts. According to the police report, $15,000 of damage was done to Covington’s watch — which was valued at $90,000, per the report.

Covington’s team had put in a motion to strike a request from Masvidal’s team into the former UFC interim champion’s medical records, but Judge Zachary James denied the request “without prejudice.”

The incident in question occurred in March and Masvidal faces two separate felony charges related to the alleged attack against Covington. The more serious charge is aggravated battery, which according to court documents states Masvidal struck Covington with a deadly weapon that caused great bodily injury — which has now been documented as a “brain injury.”

Masvidal was defeated by Covington in an unanimous decision at the UFC 272 main event in Las Vegas earlier that month.

During an April court hearing, Masvidal was issued a stay away order from Covington — which states that Masvidal must stay 25 feet away from Covington in all public places, or any vehicle the former interim champion may be traveling in, and 500 feet from Covington’s home. Masvidal cannot contact Covington by phone, text, email, social media or through any third-party.