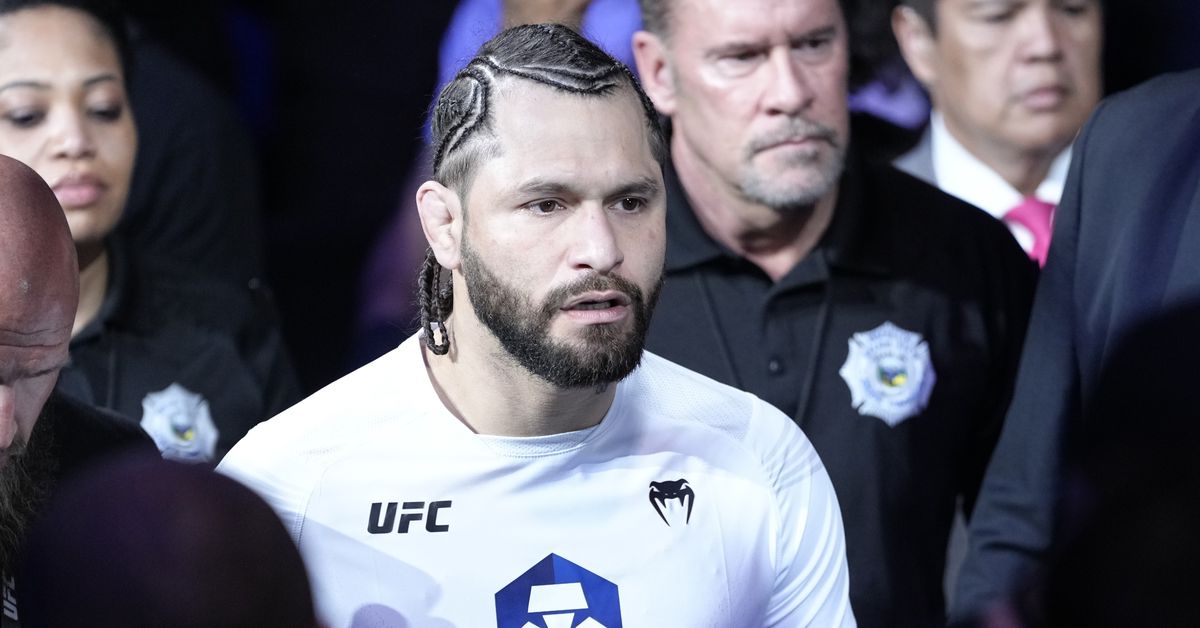 Jorge Masvidal still has plans to see his arch rival Colby Covington soon following their battle this past Saturday in Las Vegas.

In the main event of UFC 272, Covington dominated Masvidal en route to a unanimous decision win, sweeping two of the judges’ scorecards in the process. Referee Herb Dean missed the accidental poke in the eye that Gamebred received in round one. Covington grabbed the chance and took Masvidal down. This was an important moment in the bout.

On Thursday, Masvidal took to social media to provide an update on his eye, while also sending a message to his former friend turned foe.

Almost took eyes out but all good u cheating fuck see u soon pic.twitter.com/qeRpxQjwoU

Following the loss, Masvidal — although frustrated by the result — took it rather well. But when asked about the eye poke, he did admit he wasn’t thrilled with Dean missing the foul and allowing the action to continue.

” I’ve been in a few mishaps with Herb Dean. But, it’s still a mystery to me why he didn’t take action to fix the problem. [He] threw a punch, missed, and immediately jabbed me in the f****** eyeball,” Masvidal said.

” I’m not going take anything from [Covington] losing the fight. It was one sequence. But it would have been awesome if he could stop it there. That’d also have allowed me to get my breathing back to normal after Colby poked my eye. Herb Dean and I don’t have the best record, but we have had some mishaps. He’s not my cup of tea when it comes to refereeing.”

Covington has continued to rub in his one-sided victory to Masvidal on social media, making a post a day on his Instagram with a different photo and message to his rival.