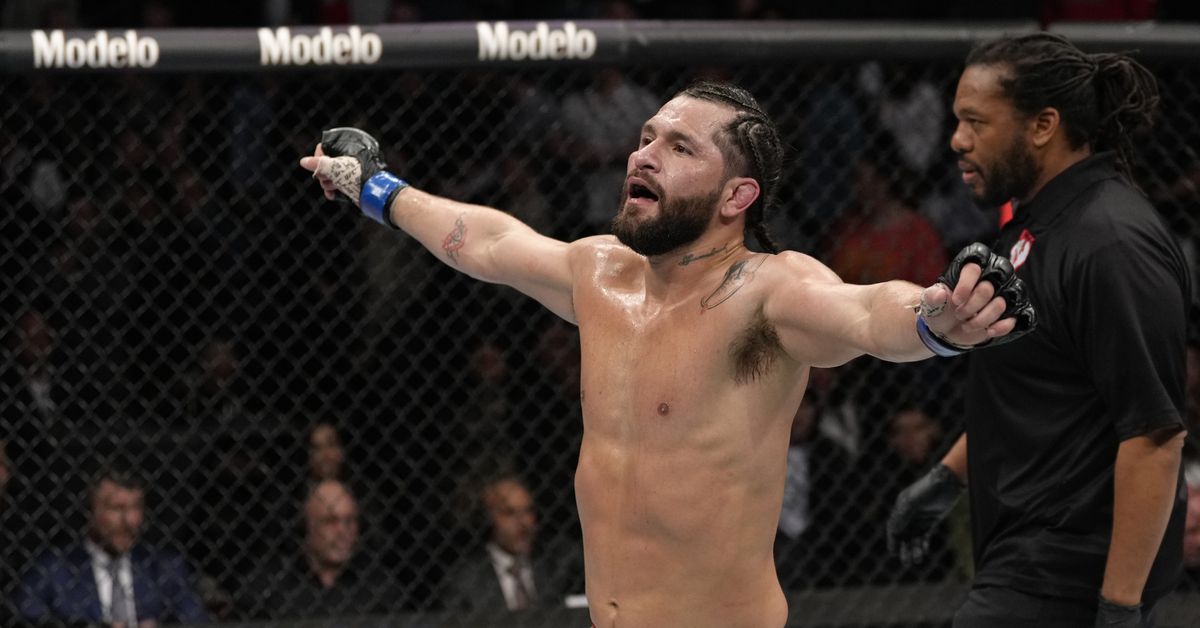 Jorge Masvidal has entered a not guilty plea after being charged with aggravated battery and criminal mischief following an alleged assault against Colby Covington.

Online court records obtained by MMA Fighting showed that Masvidal entered a written plea of not guilty along with a demand for a trial by jury after he was arrested late Wednesday night by Miami Beach police.

Masvidal’s next court date is scheduled for 9:00 a.m.

The veteran UFC welterweight faces two separate felony charges related to the alleged attack against Covington. The more serious charge is the aggravated battery with a mask, which carries a potential prison sentence up to 15 years and/or a $10,000 fine.

Masvidal is also facing a felony criminal mischief charge after Covington told police that $15,000 worth of damage was done to a $90,000 Rolex that he was wearing during the altercation. In Florida, criminal mischief with damages over $1,000 is considered a third-degree felony.

Masvidal was taken into custody and later released on $15,000 bond after he allegedly attacked Covington outside the Papi Steak Restaurant in Miami Beach on Monday night.

According to the police report the victim, who MMA Fighting identified by Covington as Covington told authorities that he recognized Masvidal from the sound of Masvidal’s voice and hair sticking out his hoodie, while he was covered with a surgical mask.

Covington said that Masvidal shouted, “You shouldn’t be talking about my children” during an alleged attack. According to police reports, he suffered fractured teeth and a wrist injury in the altercation. Covington then made a sworn statement with the Miami Beach Police Criminal Investigations Division with charges being pressed against Masvidal, which led to Masvidal’s arrest on Wednesday.

Masvidal hasn’t directly addressed the allegations, although he did mention his legal problems during a meeting with the Nevada Athletic Commission on Wednesday, where he tabled his application for a promoter’s license in the state.

“Right now, I had a mutual combatant with another athlete, and you know, I can’t say too much on this, but if we could table [the application] for later, that would be amazing,” Masvidal said when speaking to the commission.

The UFC’s only “BMF” champion ever released a video shortly after the attack. He said, “You talk that ***, but you have to support it.” This is how my city rolls .”

When Masvidal was taken into police custody Wednesday night, officers noted that Masvidal had suffered injuries to his right hand and needed stitches to close the wound.

Since Masvidal posted bond, he’ll remain out of jail as he awaits his next hearing in April.