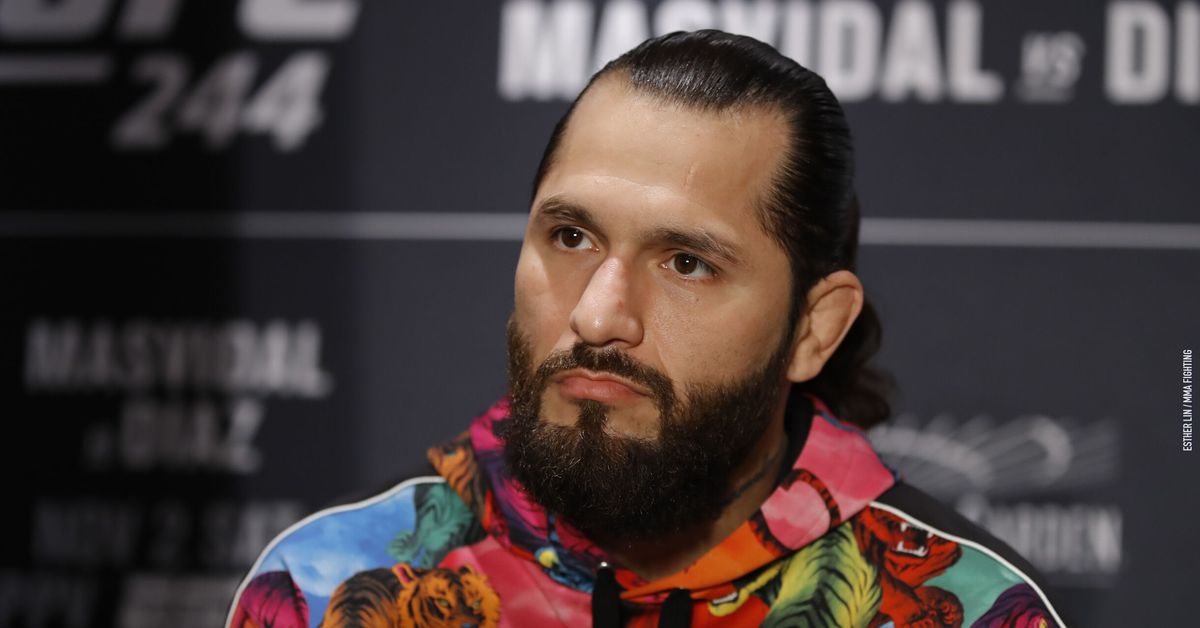 Jorge Masvidal will have to wait to become a promoter in the state of Nevada after delaying his request for license approval on Wednesday due to his current legal situation following an altercation with Colby Covington.

Masvidal’s Gamebred Fighting Championships was on the docket for a promoter’s license during the Nevada Commission’s monthly meeting, but the UFC welterweight decided to hit the pause button on those proceedings after he was named as the suspect in a possible felony battery case.

“Since I do have an open case, I’m not supposed to talk about it, but I guess you’re referencing that,” Masvidal responded as first reported by MixedMartialArts.com. It would be great if [the application], could be tabled.

“Right at the moment, I was involved in a mutual [combat] conversation with an athlete. I don’t want to say much about that but it would be great .”

if we could put that for later.

On Tuesday, Masvidal was named as a suspect for a potential felony battery charge after he allegedly assaulted Colby Covington outside a restaurant in Miami Beach, Fla.

According to the police report, Masvidal allegedly struck Covington two times and broke one of his teeth during the altercation before fleeing the scene.

Covington claimed that Masvidal shouted, “You shouldn’t be talking about my children” before he ran after him. The former UFC interim champion welterweight champion then returned to the restaurant and called police.

During the conversation with the commission, Masvidal confirmed that he has not actually been hit with any charges related to the incident with Covington nor has he been arrested.

“To my knowledge, I have not been charged,” Masvidal said. “I do have lawyers on the case, and they’re talking back and forth.”

Police continue to investigate the matter and have not made any comment.

Masvidal can apply for the promoters license again at a later time. At that point he will be allowed to have another hearing with the commission and seek approval.

Masvidal has launched the Gamebred Fighting Championships 2021, with the first Mississippi event. Unfortunately now Masvidal will have to wait to expand his promotion’s reach while sorting out the legal ramifications from his altercation with Covington.