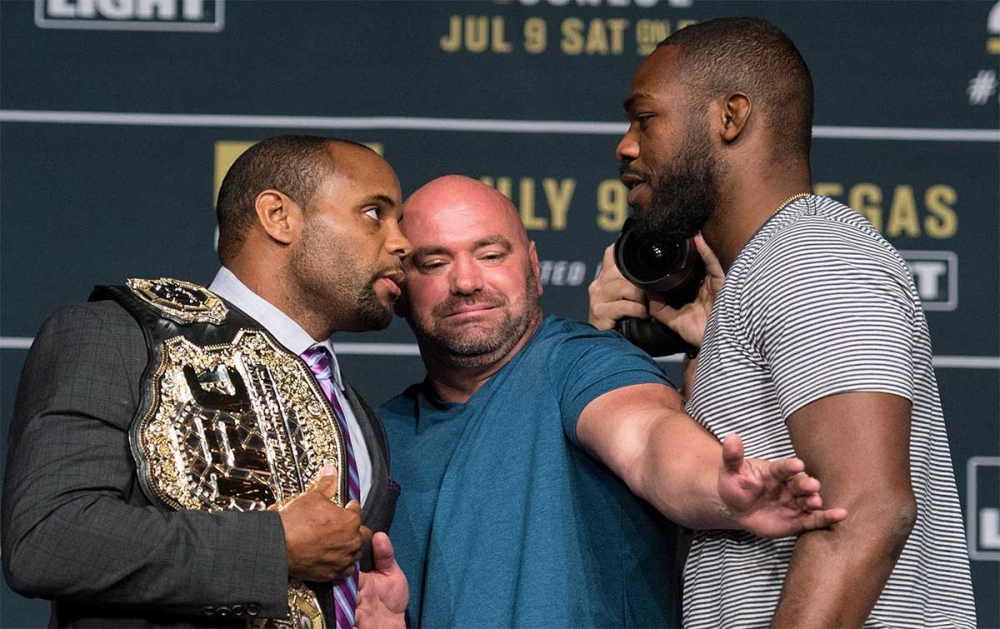 Contender for the vacant UFC heavyweight title, Jon Jones, is poised to put aside years of conflict with his arch-rival, Daniel Cormier, who will commentate on his next fight.

“I don’t compete with Daniel Cormier anymore – I beat him twice,” Jones told Sports Illustrated. “I love the way he coaches the kids wrestling team and commentary. I think it’s great when a fighter can retire and use his voice and intelligence to do what he likes, so I have nothing but respect for Daniel Cormier.”

On March 4 at UFC 285 in Las Vegas, Jon Jones will attempt to win the championship belt in the confrontation with Cyril Gun, and Daniel Cormier will be part of the commentary team serving the event.

Note that this is not the first time Cormier has commented on a fight involving Jones. In April 2016, Daniel Cormier worked at the fight between John Jones and Ovince Saint Proux, but at that time they were both active fighters, and a year earlier, Cormier managed to lose to Jones by unanimous decision after five rounds. In July 2017, Cormier again lost to Jones, this time by knockout, however, the result of the fight was canceled as the UFC champion failed a drug test and was stripped of his title.