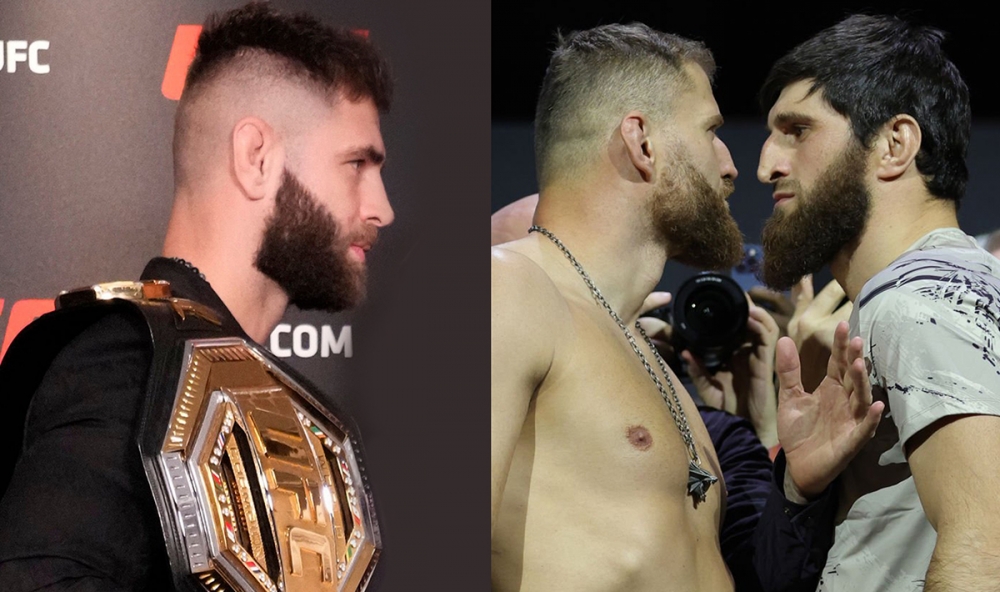 Former UFC light heavyweight champion Jiri Prochazka is not surprised that Magomed Ankalaev and Jan Blachowicz failed to play the championship belt he had vacated, bringing the fight to a draw.

“Ankalaev and Blachowicz didn’t give 200% to take the title,” the Czech fighter said in an interview with Ariel Helvani. “Because to me it’s simple – if you’re in the UFC and fighting for the title, or in any other fight, it doesn’t matter, you have to fight for your life”

Prochazka previously claimed that his dislocated shoulder was unsuccessfully set by team member Magomed Ankalaev, but sources say the fighter who decided to take over as doctor was Russian UFC middleweight Albert Duraev.

Recall that the organization will make a second attempt to play for the vacant UFC light heavyweight title on January 21 at UFC 283 in Rio de Janeiro in a duel between Glover Teixeira and Jamal Hill, who will head the first numbered event next year.