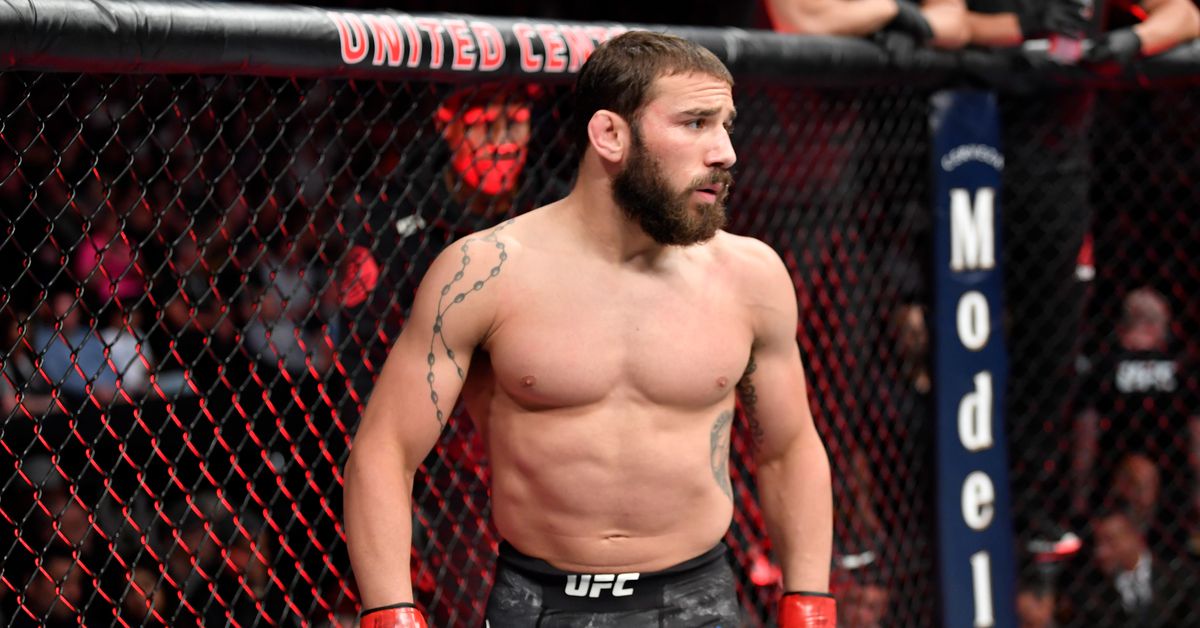 Jimmie Rivera is the latest MMA veteran to take his talents to bare-knuckle boxing.

Rivera will make his debut in bare-knuckle fighting on May 6 against an unnamed opponent at BKFC 25 Orlando.

” This is an important signing for our business. It’s been a long process and we are both very happy to go forward with it,” stated Dave Feldman, president of BKFC.

“Jimmie’s reputation promises excitement in the squared circle and we can’t wait for the BKFC fans to see him in action. This announcement .”

by BKFC is truly special.

Rivera 32, lost his last fight in February 2021 against Pedro Munhoz, UFC Vegas 20.. Rivera, a veteran of Bellator as well the UFC was the first to start his octagon career with 2015. He won five straight victories before losing four of six of his final fights.