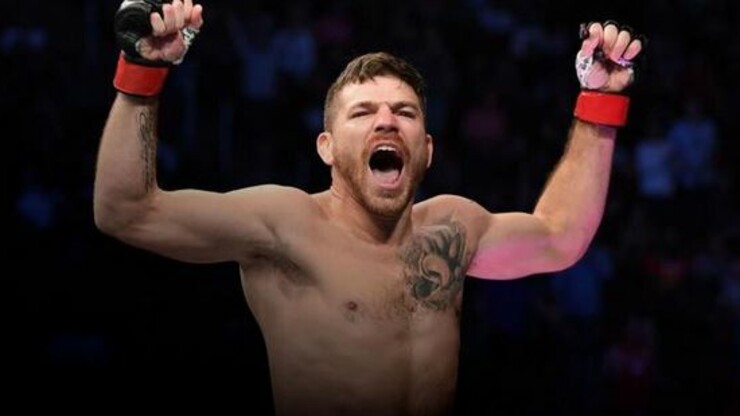 On the night of October 16-17, the city of Enterprise, Nevada, hosts the UFC Fight Night 195 mixed martial arts tournament.

At the beginning of the second round, Miller carried out a powerful attack that brought him victory.