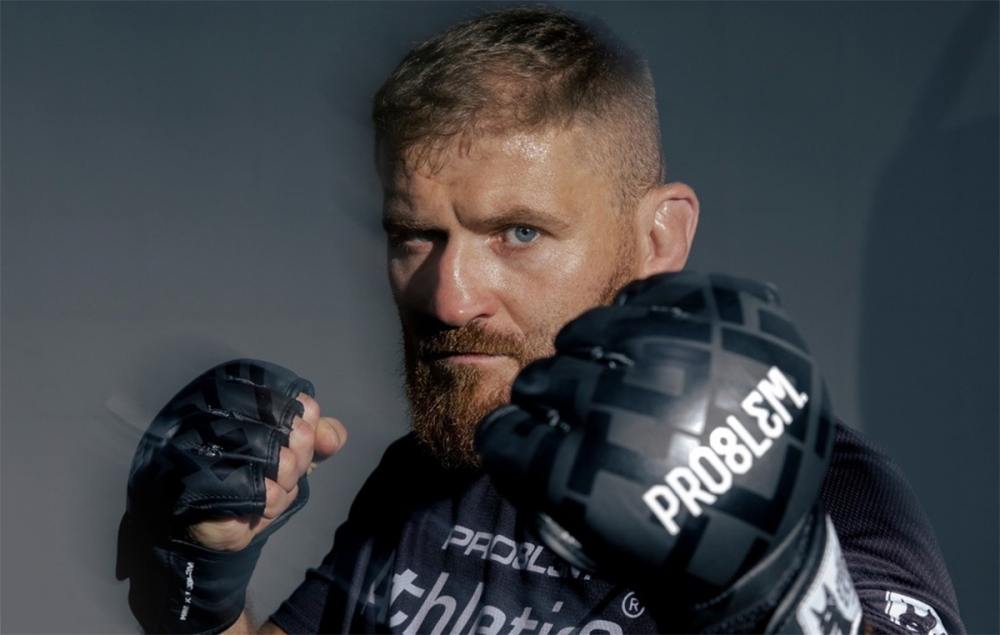 Former UFC light heavyweight champion Jan Blachowicz is not worried about the fact that he will come out as a clear underdog in the upcoming fight against Magomed Ankalaev, in which the vacant championship belt will be played.

“I’m always an underdog, so I don’t care,” Blachowicz told The Schmo. “I will just go out and do my job – win the fight, celebrate, and bring the championship belt back to Poland. This is what I want to do and will certainly do. I don’t care if I’m an underdog or not.”

According to Blachowicz, it is to his advantage that the duel with Ankalaev turned from a three-round one into a five-round one.

“I prefer five rounds. I like this distance. Three rounds is not enough for me. Everything is happening too fast. In five rounds we have a little more time. I have more five-round fights, so experience is on my side. I know when to take a break and where to step up, so for me this is a positive change.”

The UFC light heavyweight title has become vacant after the reigning division champion Jiri Prochaska suffered a severe shoulder injury and decided to vacate the belt. As a result, the Blachowicz-Ankalaev Candidates bout received championship status and was declared the main event of UFC 282, which will take place on December 10 in Las Vegas.