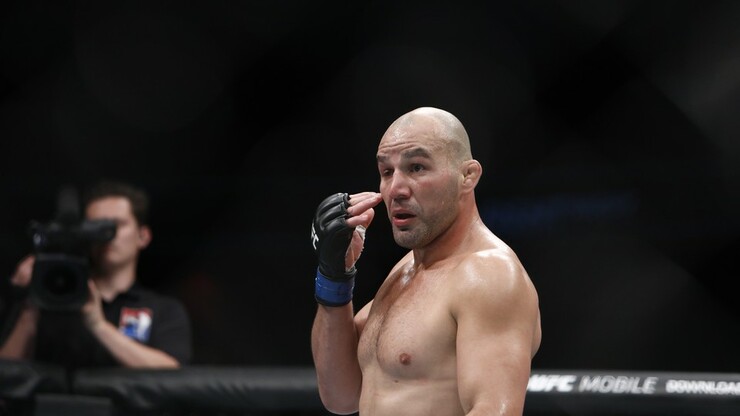 In Abu Dhabi, the main fight of the UFC 267 tournament took place, in which the Brazilian Glover Teixeira defeated the Pole Jan Blachowicz. The fight ended in the second round after a choke submission that forced Blachowicz to submit.

The name of Lomachenko’s opponent is known: you will be surprised, but we are not very