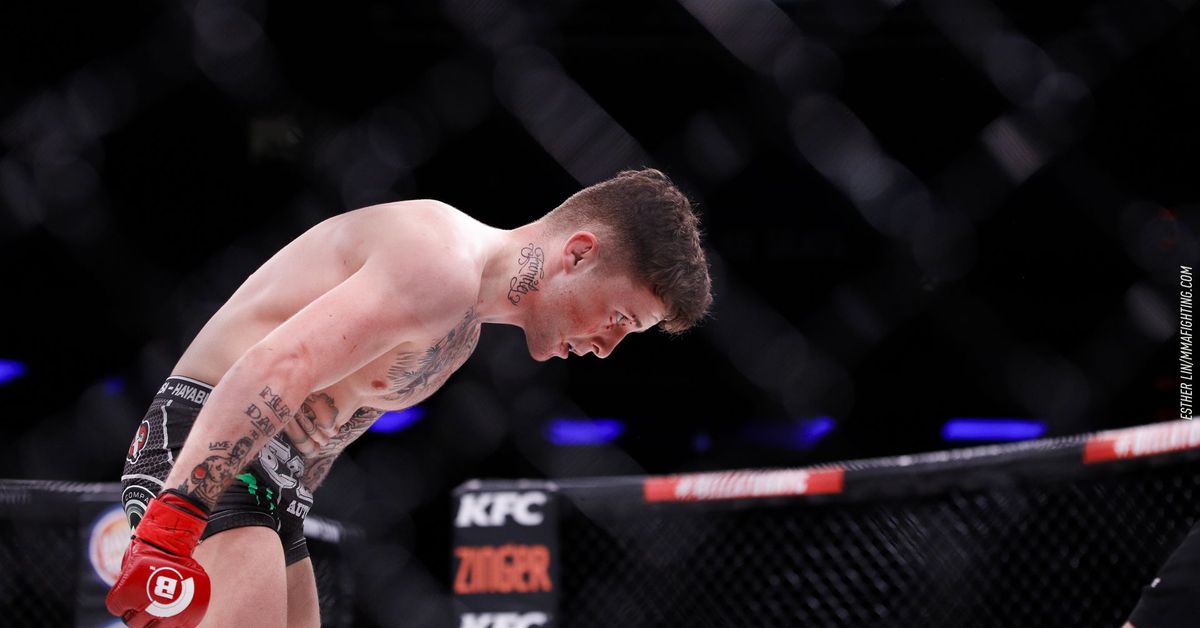 The Bellator Bantamweight World Grand Prix is back in business.

MMA Fighting confirmed with multiple sources with knowledge of the change that James Gallagher has been forced to withdraw from the upcoming tournament due to needing time to recover from surgery for an undisclosed injury. Sports Illustrated first reported his withdrawal.

This is the second major blow to the eight-man tournament to be reported this week after it was announced Tuesday that champion Sergio Pettis is out due to an injury. Pettis was scheduled to defend the title at Bellator 279 on April 23 in the opening round of the grand prix against Raufeon Stots, but Stots will now fight replacement Juan Archuleta for an interim title. Former champion Kyoji Horiguchi is set to fight Patchy Mix on the same card.

Gallagher did not yet have a schedule opponent. A replacement for Gallagher is expected to be announced Thursday.

With the new changes, the remaining tournament competitors Magomed Magomedov (remaining) remain unassigned. It is not clear if they will be matched with each other or paired against Gallagher and Pettis.