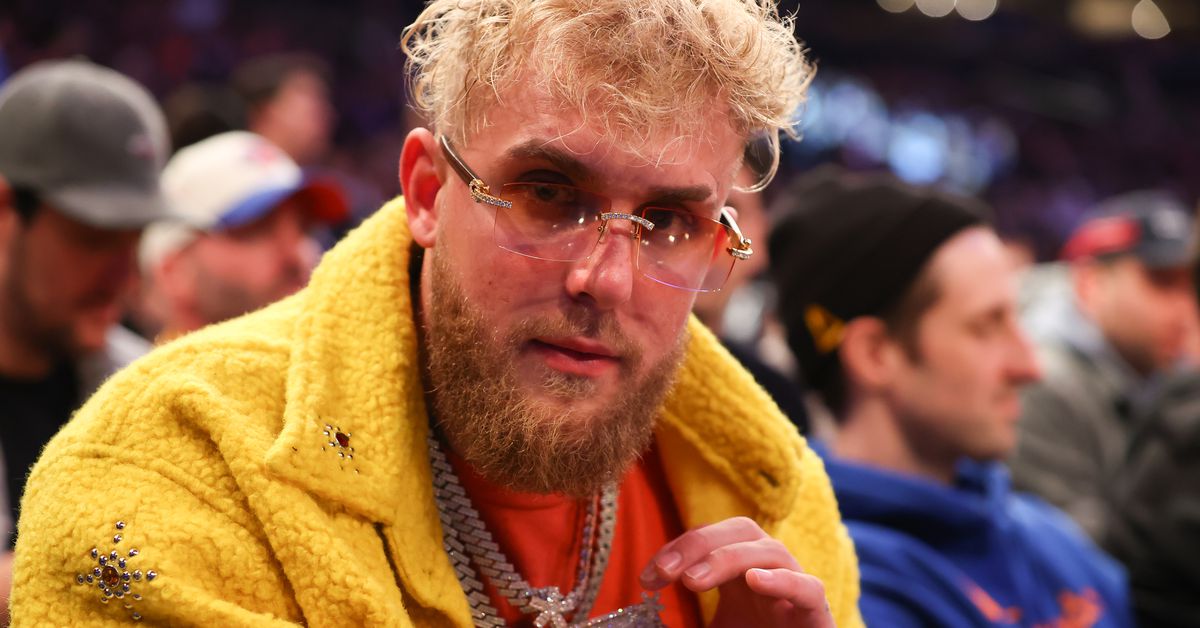 Jake Paul is offering Dana White an opportunity — one that could have the UFC president run his business without Paul mentioning his promotion’s name ever again.

Paul has been targeting White and the UFC for the last couple of years as he’s been building a boxing resume against former UFC competitors, picking up a TKO win over Ben Askren and two victories — including a vicious KO in December — against Tyron Woodley.

Dana – Since you like me now, how about a 1 fight UFC deal to fight Conor. If I win, you will agree to my UFC fighter payment and healthcare proposal.

“Dana — since you like me now, how about a 1-fight deal to fight Conor,” Paul stated.

“If you win, I will pay my UFC fighters and offer healthcare.

“If I lose, I donate my entire purse to all UFC fighters who make less than [$50,000] a fight and never mention UFC again. Deal?”

The challenge came following a back-and-forth on Twitter with McGregor. After a video was released showing the former two-division UFC champ working on his boxing during his recovery from a nasty leg injury suffered in his loss to Dustin Poirier at UFC 264, Paul responded with a bold prediction should they ever meet in the squared circle.

I would KO Conor in boxing or MMA. Right hand of God. https://t.co/bsHDiiQvuv

Never to shy away from a retort, McGregor responded in kind, calling Paul a “jackass.”

The UFC president has repeatedly said he would not allow a fighter under contract to face Paul in the boxing ring. White has yet to respond to Paul’s challenge, although he may not be able to deny the type of business a fight with McGregor in the UFC could do.