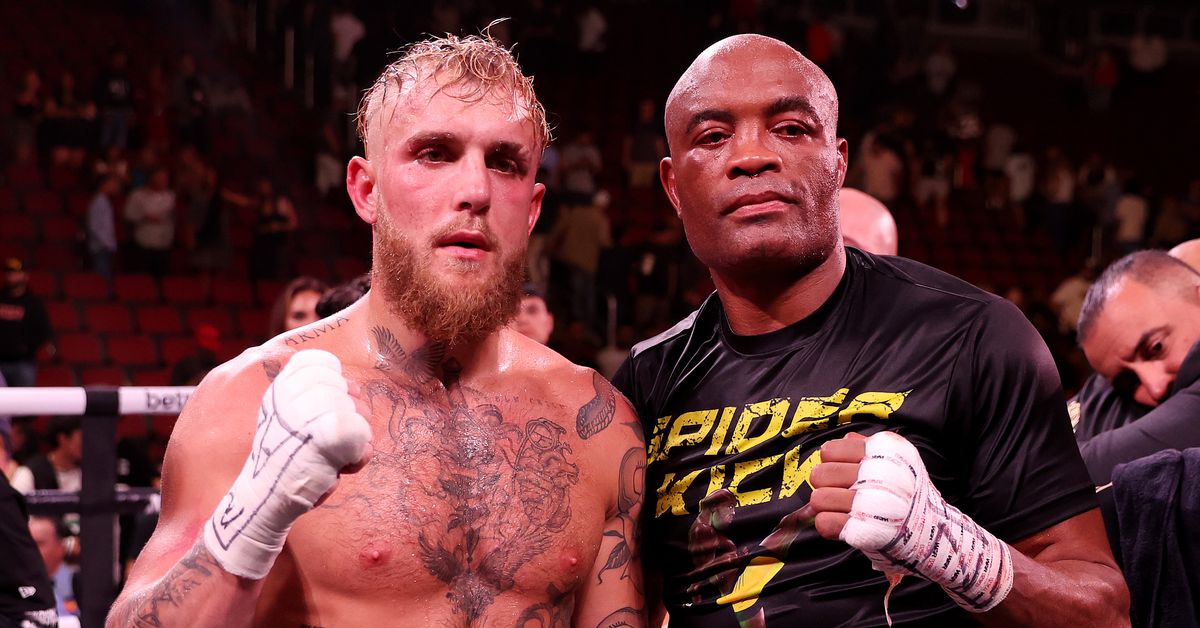 Ahead of his boxing match with Anderson Silva, Jake Paul suggested a friendly wager with the MMA great: If Silva won, Paul would then face him in a kickboxing bout, but if he won, Silva would help Paul to create a fighter’s association to help MMA fighters, specifically UFC fighters, get better pay and better healthcare. Paul said that after Silva’s unanimous defeat, it was all going well with the fighters’ union.

“I’m very confident it happens and Anderson will help,” Paul recently told Ariel Helwani on The MMA Hour. “I think he’s a man of his word, and this is needed. This is what has been required for so many years. We’re currently talking to lawyers about getting everything setup and figuring out the structure. This will allow us to start thinking about how this union might look and function .”

One of the cornerstones of Paul’s foray into combat sports has been his aggressive campaign against Dana White and the UFC on the issue of fighter pay and healthcare.

Paul tried to bargain with White (multiple times), released a diss track, and even invested in the UFC’s parent company, Endeavor, allegedly, all in the name of bringing about change to the UFC’s pay structure, thus far to no avail.

Despite Paul’s support for UFC fighters and his efforts to lobby for higher pay and better healthcare, many fighters don’t think well of him. That could present a problem for a man attempting to unionize fighters.

But according to Paul, that’s where Silva comes in.

“I believe that Anderson Silva’s joining helps because people respect him,” Paul stated. “I think that fighters, regardless of if they hate me or love me, I’m trying to help them. Because I continue to support fighters, they should just see it. They need to see what I did for Amanda Serrano and the circumstances she was in.

“I just want to help. They can either hate or respect me but they should all be part of the same team. That’s the whole point of this union — let’s band together and be strong as one. It doesn’t really matter if I don’t like one fighter who wants to join the union.

Should Paul go through with his ambitious idea to create a fighter’s union, he will not be the first to try. Even if Paul fails to succeed, he may still do the thing that he has been so determined about: Disrupting Dana White.