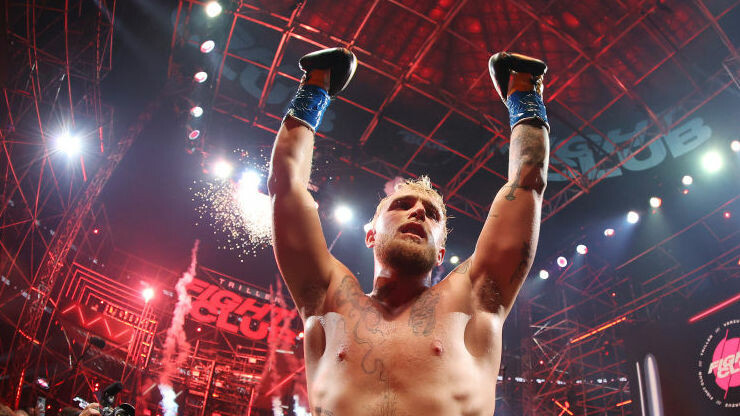 You-Tube star and novice boxer Jake Paul (3-0, 3 KOs) sets the most ambitious goals for himself.

The 24-year-old American said that he could soon fight against a UFC fighter, despite the fact that he has a difficult relationship with promotion president Dana White.

Jake has revealed that he is in talks to fight UFC welterweight champion Kamaru Usman and former two-division champion Daniel Cormier.

“Talks are underway. I’m sure Kamaru Usman’s manager is already in talks with Dana White and that’s all I can say. Another example is Daniel Cormier,” Paul said.

Recall that Jake Paul had three fights in the professional ring, in the last he knocked out former Bellator and ONE champion Ben Askren.