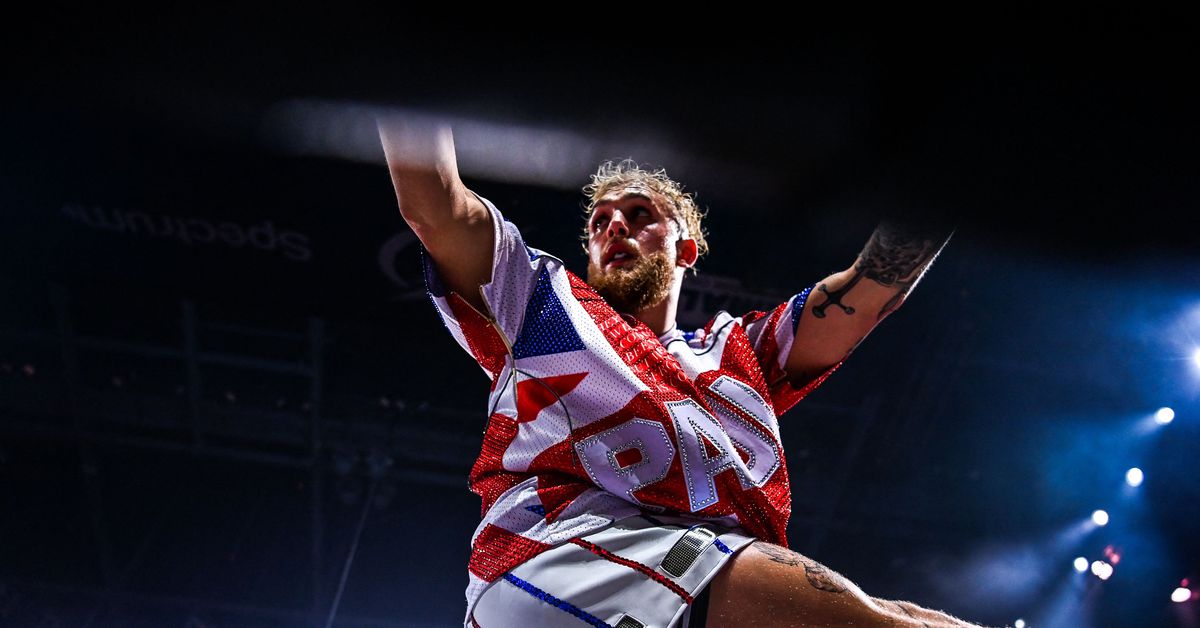 Jake Paul was not joking when Paul said that he would confront Conor McGregor in the octagon.

Paul posted on Twitter earlier this month to challenge UFC President Dana White to sign him up for a fight with McGregor. If Paul wins, UFC will increase fighter pay and offer full healthcare.

If McGregor wins, Paul will never mention the UFC again.

Paul stated that he is serious about this challenge and believes he will do well against former champions of two divisions, despite the fact it was his first MMA bout.

“Conor has been in a downward spiral,” Paul stated. “His limbs are all broken, so, standup game, I’m knocking him out — first round.”

Paul also stated that even though he won’t be able to fight in the UFC, Bellator and PFL have been talking with him. The “Problem Child” also denied that he could return to boxing in August.

But, he could have his druthers and fight in the UFC. He’s the biggest fighter in the sport.

“If I lose then they can take all of the money and whatever, so be it,” he said. “But I know I can beat Conor.”