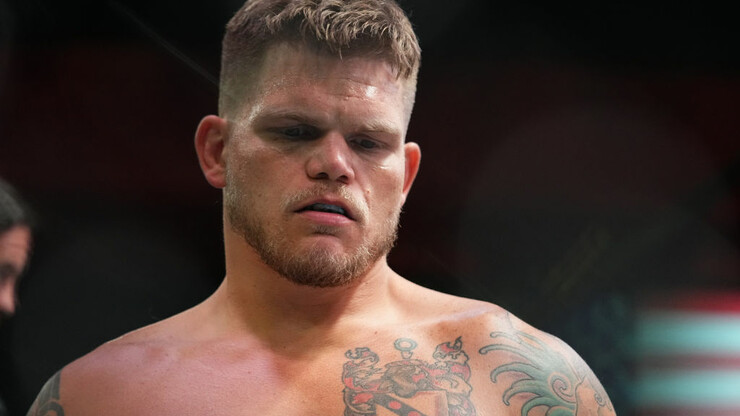 The fight will take place on January 16 in Las Vegas (Nevada, USA) at the UFC Apex complex and will be one of the main ones at the UFC on ESPN 32 (UFC Vegas 46) tournament. Estimated start of the battle – 03:00 Kyiv time. The fight will be broadcast live on Setanta Sports.

The octagon will meet unpretentious heavyweights Jake Collier and Chase Sherman, who are in dire need of victory.

Since joining the UFC in 2014, Collier has alternated between losing and winning. He lost his last fight, in July at UFC 263, Jake lost a split decision to Carlos Filipe.

Sherman is 1-2 in his second run in the UFC. After knocking out Ike Villanueva, the former BKFC pugilist lost a unanimous decision to Andrei Orlovsky and Parker Porter in 2021.

Sherman is a purebred puncher who skillfully uses his kickboxing skills and punching power. He has 14 wins by knockout out of 15. But at the same time, Sherman also doesn’t hold a punch well and he himself can lose by knockout.

Collier is a more versatile fighter who can also hit. Due to his richer arsenal, Collier, if he avoids exchanges, can impose his game on his opponent and eventually score points on the ground. We do not exclude that in the second half of the fight, Collier can finish Sherman on the surface with both blows and reception.

Collier’s victory by technical knockout in the 3rd round