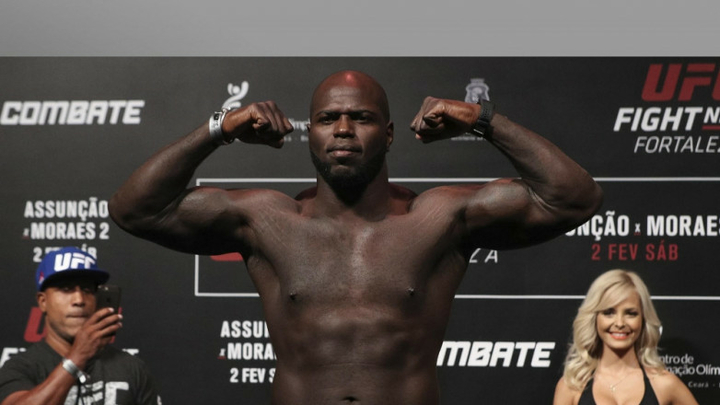 UFC this week for the second time in a row will hold a good tournament of the UFC Fight Night series with an interesting duel of heavyweights at the head of the card. On Sunday at the UFC Apex in Las Vegas (Nevada, USA), the UFC Fight Night 186 tournament will take place, which will decorate the fight between Jairzinho Rozenstruik and Cyril Gan.

Former kickboxer Rozenstruik has a perfect record in MMA except for one performance. In May 2020, the Surinamese suffered his first loss of his career, being knocked out by Francis Ngannou in 20 seconds. In August, Rozenstruik returned to knock out former UFC champion Junior dos Santos in two rounds. Jairzinho’s previous five UFC victories have also been by knockout, including finishes by Andrey Orlovsky and Alistair Overeem.

Gein won all 7 fights in MMA, 4 of which took place in the UFC. His latest opponent is also Dos Santos, whom the Frenchman finished in December with strikes in the second round. Gein thus returned after a year-long pause, which arose due to his injury and a series of injuries to his opponents.

Both heavyweights are knockout kickboxers, with the only difference being Gun is more trained as a grappler.

In this pair, Cyril looks like a more perfect fighter, on whose side is also the height and length of the limbs. We believe that the fight is unlikely to go the whole distance, given the finishing abilities of both. Rozenstruik will definitely have a chance in the middle distance, but still Gan has more tools to win and with his skills and technique he can beat the opponent to a stoppage from a distance.

Gein wins by knockout in the 2nd round