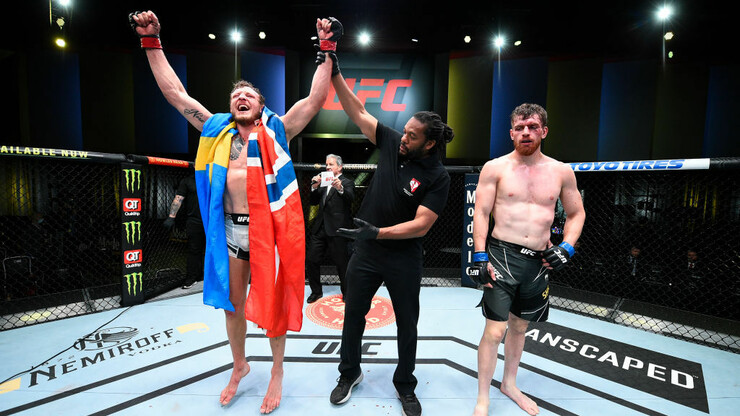 On the night of May 22-23 in the city of Enterprise, Nevada, a mixed martial arts tournament UFC Fight Night 188 (UFC Vegas 27) takes place.

In the first fight of the main card, the Norwegian Jack Hermansson, known by the nickname “Joker”, and the American of Armenian origin Edmen Shahbazyan met.

The fight lasted the whole distance, after which all the judges gave the victory to Hermansson – 29-27 x3.