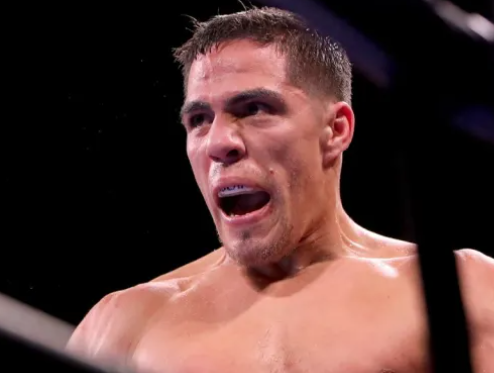 Moreover, says Brian, they have an amateur history, and it ended not in favor of Errol.

“I have already fought Errol Spence and beat him at the (amateur) tournament in Venezuela. And although I think that professional boxing is a completely different story, this does not change the fact that I won, and now I look forward to the day when we cross paths again in the ring for a rematch at a professional level, ”said Castaño.

“If he moves up in weight, I will be waiting for him. I hope he accepts the challenge, because I’m ready, – said Brian. – But everything is in order. First I have a war with Jermell Charlo.”

Recall that next weekend, Castaño will make a second attempt to become the absolute champion of the category, going to revenge with Charlo (34-1-1, 18 KOs). Their first fight last summer ended in a controversial draw.