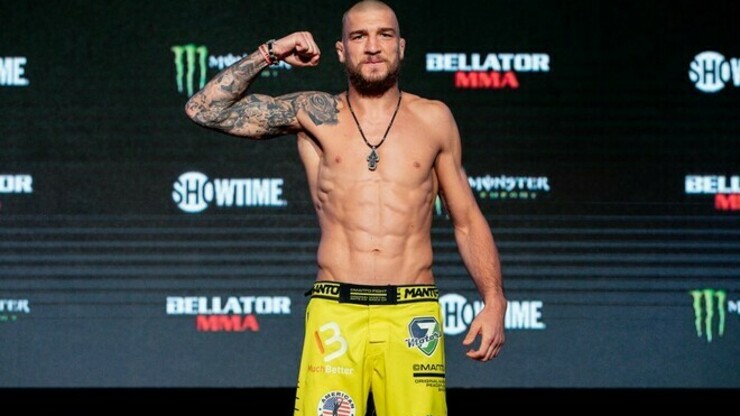 The opponent of the Ukrainian will be Michael Page

Bellator welterweight champion Yaroslav Amosov will make his first title defense in the first half of 2022. Earlier it was already reported that Briton Michael Page will become the opponent of the undefeated Ukrainian.

Amosov won his championship title in June 2021, defeating Douglas Lima by unanimous decision. In total, the 28-year-old Ukrainian has 26 victories in 26 fights.

The 34-year-old Page has 20 wins and 1 loss. He fought his last fight so far in October of this year, defeating the same Douglas Lima by a separate decision of the judges.

Heck of a Morning: Bo Nickal’s ceiling; Is Dominick Cruz being completely overlooked ahead of UFC San Diego?