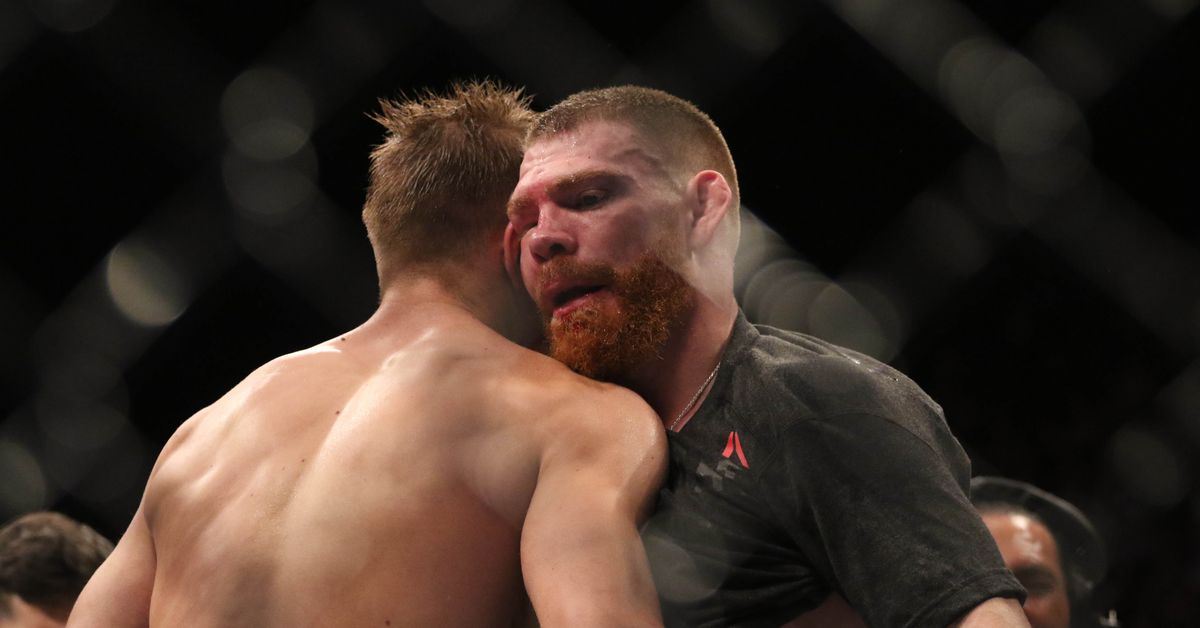 Several fighters and managers clamored to fill the spot left vacant by Rafael Fiziev’s withdrawal from the co-headliner of Saturday’s pay-per-view event; Fiziev was forced to bow out due to a positive COVID-19 test and symptoms that left him unable to compete.

Even retired lightweight and current UFC commentator Paul Felder got in on the action, offering for the second time to fight on extremely short notice after ditching his headset for four-ounce gloves at UFC Vegas 14. A split decision loss followed his valiant effort, but Felder hoped a do-over would produce better results.

And the recently victorious Islam Makhachev also volunteered just two days after putting away another short-notice replacement, Bobby Green, at UFC Vegas 49. Makhachev originally was scheduled to meet dos Anjos at UFC 267 before an injury forced dos Anjos to withdraw.

Check out these fighters/managers who came forward.

I wonder if the course of the dragon still holds true with an immediate rematch ? 174

How many days this time? pic.twitter.com/jj9n7t9rg0

So I just got blown up by @Topuriailia and he’s willing to step in and fight @RdosAnjosMMA . I let sean Shelby know, so now we wait and see what rda says. Ilia has to fly from Spain, and cut the weight in 3 days.

UFC 272 takes place at T-Mobile Arena in Las Vegas and is headlined by a welterweight grudge match between Jorge Masvidal and Colby Covington. Dos Anjos and Fiziev were added to the card after their first scheduled meeting at UFC Vegas 48 was scratched due to visa issues with Fiziev.