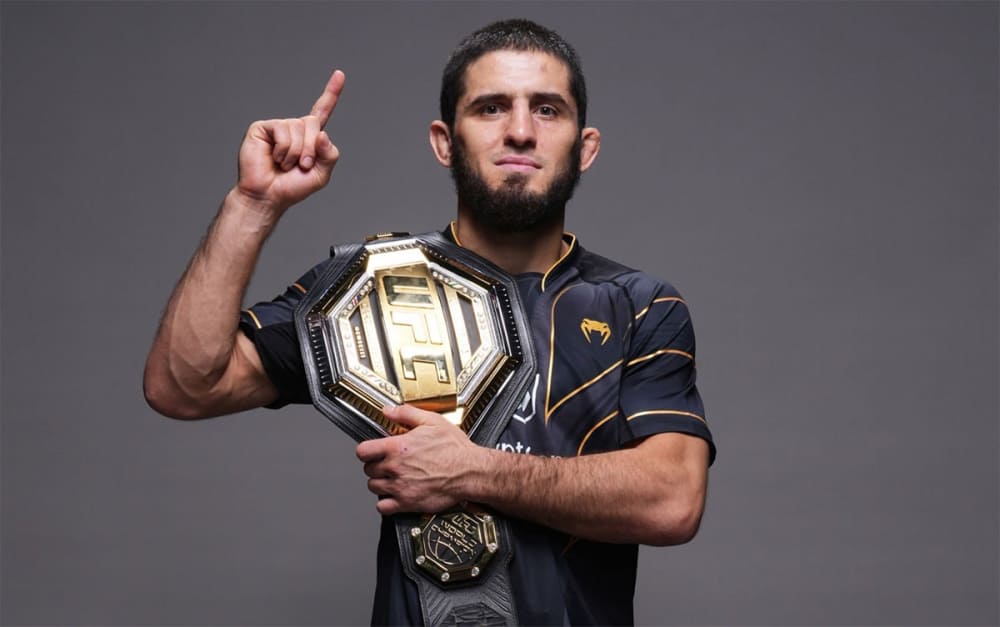 The current UFC lightweight champion, Islam Makhachev, has begun preparations for a super fight against Alexander Volkanovski, who will headline the UFC 284 tournament in Perth, Australia on February 12.

The Russian announced this on a social network, leaving a warning to his opponent.

“Training camp has started – get ready, shorty!” Makhachev wrote, posting a joint photo with the Australian.

The upcoming fight will be the first defense of the Russian fighter, who on October 22 at UFC 280 in Abu Dhabi finished with a hand triangle choke in the second round of Charles Oliveira and won the vacant UFC lightweight championship belt.

Featherweight title holder Alex Volkanovski is not risking his belt, but as the leader of the P4P UFC rankings, he is putting the title of the organization’s best fighter, regardless of weight, on the line.