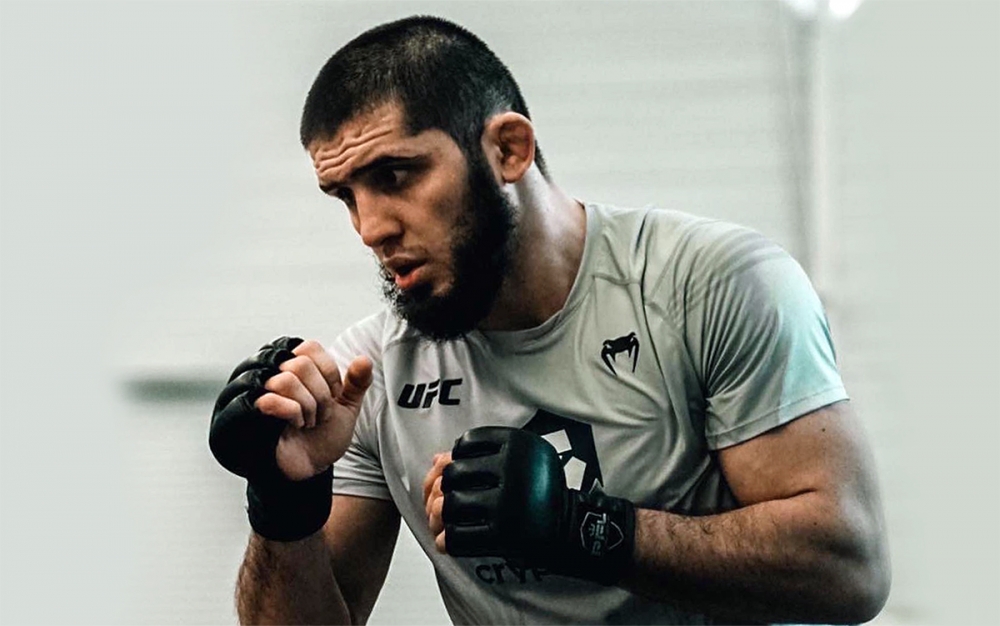 The current UFC lightweight champion, Islam Makhachev, has completed his training camp on Elbrus and flew to Australia, where in three weeks he will fight with the best fighter of the organization, regardless of the weight category, Alexander Volkanovski.

“We started moving,” Makhachev wrote on the social network, posting a team photo.

At the same time, the team captain, Khabib Nurmagomedov, who is not in the picture, made it clear that he was going to arrive at the venue of the fight and support his friend.

Earlier it became known that Khabib Nurmagomedov decided to limit his coaching activities and refused to travel to training camps and fights of his team’s fighters, and manager Rizvan Magomedov said that Eagle could even miss Islam Makhachev’s fight.

Recall that the title superfight in lightweight between Islam Makhachev and Alexander Volkanovski on February 11 will head the UFC 284 tournament in Perth.