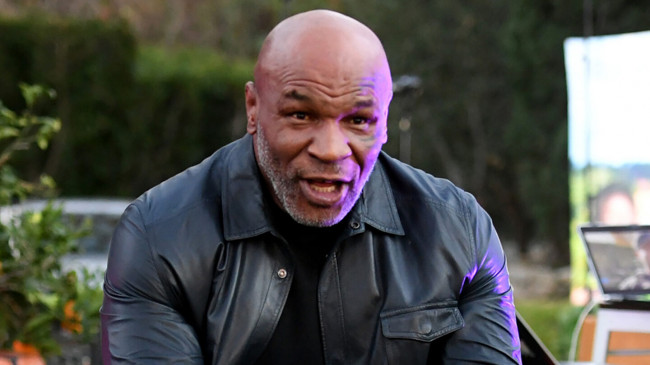 In April, the legendary American heavyweight Mike Tyson was at the epicenter of a small scandal – one of the passengers molested him on board the plane, which ended with bruises and a slightly bruised face. By link there is a video of the incident. The victim immediately contacted the police, but it seems that he then changed his mind about pressing charges.

AT
ESPN Report that Tyson is not in danger. The District Attorney reviewed the video, reviewed the testimony of the witnesses, and stated, “We reviewed the police reports, reviewed the scene on the various videos shared with us by the witnesses. We are not going to press charges against Mr. Tyson, as he was provoked into a conflict. The victim behaved inappropriately, which caused the reaction of Mr. Tyson. But first of all, there will be no charges for the reason that both the victim and Tyson himself asked us about it.”

Witnesses suspect that the victim was drunk. He acted pushy and at one point even threw a bottle of water at the ex-champion to get his attention. Happened…

The plane was supposed to deliver Tyson and obsessive passenger from San Francisco (California, USA) to Hollywood (Florida, USA). Both missed their destination as they were forced to communicate with San Francisco police officials instead.

In the meantime, Tyson met the boxing grandson of the legendary compatriot Muhammad Ali and even showed young Nico Ali Walsh his favorite pets.

In order not to miss the most interesting news from the world of boxing and MMA, subscribe to us at
Facebook and
Google News.
Rating
Related articles